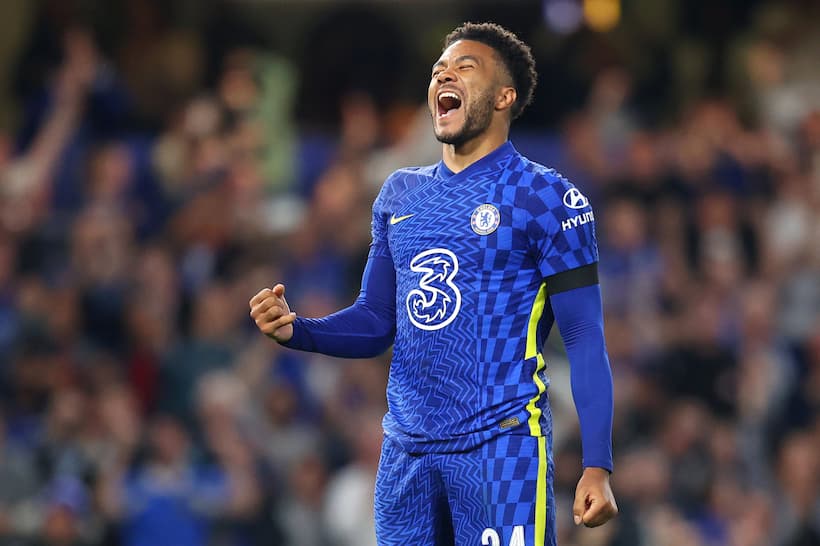 Real Madrid are interested in signing Reece James who is currently on the books of Chelsea, according to reports.

The 22-year-old is an academy product of the Blues and has been one of the key players for Thomas Tuchel’s side this season.

He has made 15 Premier League appearances so far for the Pensioners, scoring four goals and creating five assists in the process (stats from Transfermarkt).

His amazing performances have attracted the attention of Real Madrid who want to bring him to Spain.

According to El Nacional, Los Blancos are willing to offer Eden Hazard back to the Londoners in their bid to sign Reece James.

The Spanish giants are keen to bring a right-back who can provide competition to Dani Carvajal at Santiago Bernabeu. And they believe the England international as a perfect fit to their needs.

However, it is uncertain whether Chelsea would be interested to sell one of their key players to Real.

The 22-year-old’s current contract at Stamford Bridge is set to expire in the summer of 2025, having penned a long-term deal in 2020.

Tuchel’s side are aiming to win the Premier League title this season. They made a great start to the new campaign and remained at the top of the table during October and November.

However, their levels dropped after suffering a 3-2 loss at West Ham in December.

The Blues dropped points against Everton and Wolves before claiming a 3-1 victory at Aston Villa in their previous league encounter.