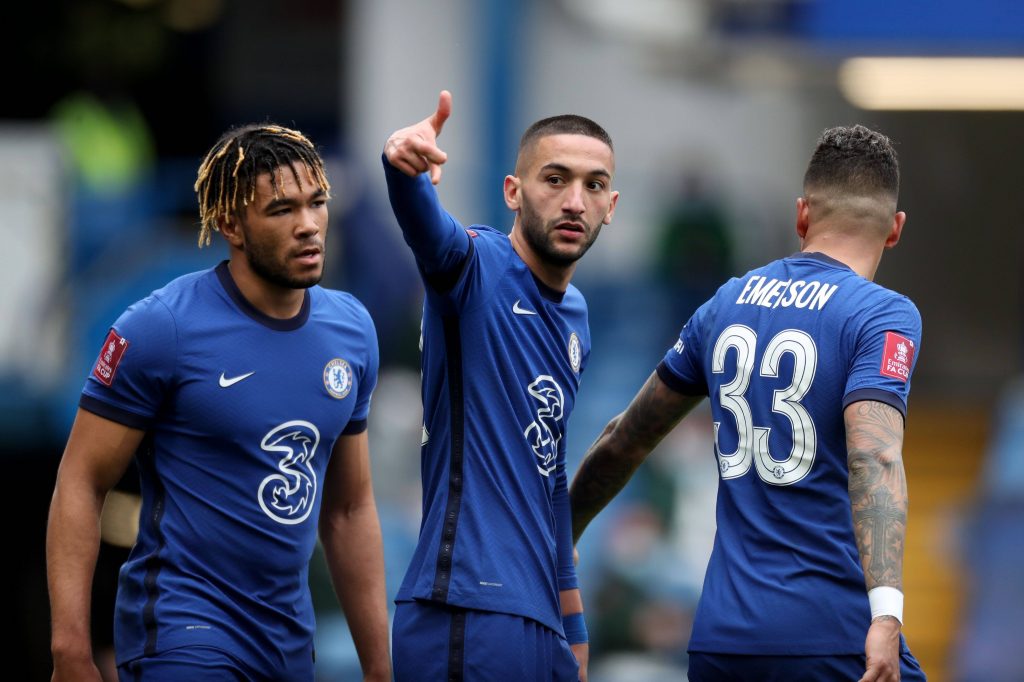 A section of Chelsea fans on Twitter were delighted with Hakim Ziyech’s impact in the FA Cup quarter-final against Sheffield United yesterday.

The Blues were far from their vintage best against the Blades and needed an own goal from Oliver Norwood to hand them the lead in the 24th minute.

Following the interval, David McGoldrick missed a golden opportunity for the Blades but somehow missed the target from three yards out.

Rhian Brewster squandered another opportunity to level the scores for the visitors and the Blues eventually prevailed with a 2-0 victory.

Ziyech came off the bench in the 72nd minute and put the game to bed in stoppage time by finding the bottom corner of the net.

His cameo pleased some of the club’s faithful and here are a few reactions.

Hakim Ziyech with 2 goals in 2 games. The magician is coming to life 🪄 pic.twitter.com/i7xoBdxxb8

I really like Ziyech his arrogance is annoying but he does have quality and something tells me he is a big game player.

The 28-year-old had a slow beginning to his Blues career, but he has recently found form, netting back-to-back goals against Atletico Madrid and Sheffield United.

The Morocco international has put himself in line to become a regular starter for the Blues, but he needs to stay consistent for the rest of the campaign.

Blues boss Thomas Tuchel has constantly rotated his players around, but Ziyech has the chance to cement his place, just like Mason Mount.

The club will be in Premier League action against West Bromwich Albion after the international break and Ziyech will most likely make the starting XI.