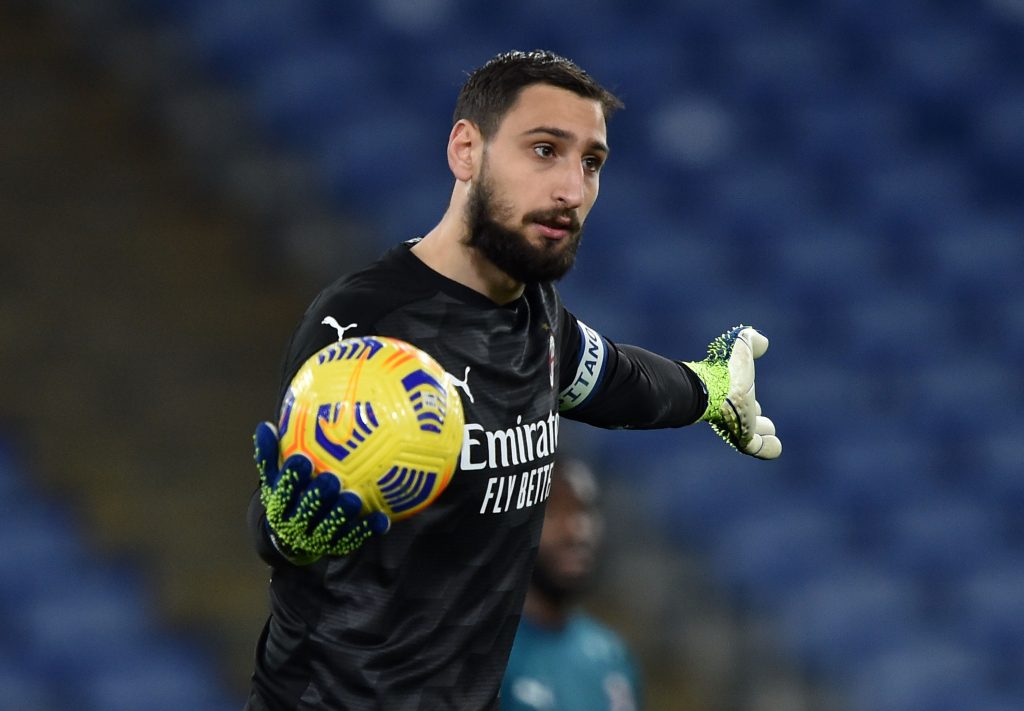 We recently reported that his agent, Mino Raiola, wants to include a €40 million release clause in Donnarumma’s new contract with Milan.

Eurosport has now issued an update, saying that Milan may not be willing to meet the 22-year-old’s salary demands.

Donnarumma is reportedly looking for around £9.1 million per year on his next contract and that, along with the release clause, may prove to be a stumbling block.

The Blues currently have Edouard Mendy as their number one choice, with Kepa Arrizabalaga serving as his back-up.

Mendy has performed well since joining the club from Rennes last September, although there have been sporadic flashes of eccentricity in his performances.

Arrizabalaga has failed to live up to his lofty price tag since his switch from Atletic Bilbao in 2018 and he may be on his way out of the club this summer.

Raphael Varane could be available and Manchester United are the front-runners (The Telegraph).
Silas Wamangituka has caught the eye of Everton and Fulham (Eurosport).
Reggie Cannon: ‘Explaining America feels like describing medieval times’ (The Guardian).
Manchester City star Ruben Dias admits learning from United duo was his ‘dream weekend’ (Mirror)
Paul Scholes explains why Bruno Fernandes is not deserving of PFA Player of the Year (Independent).