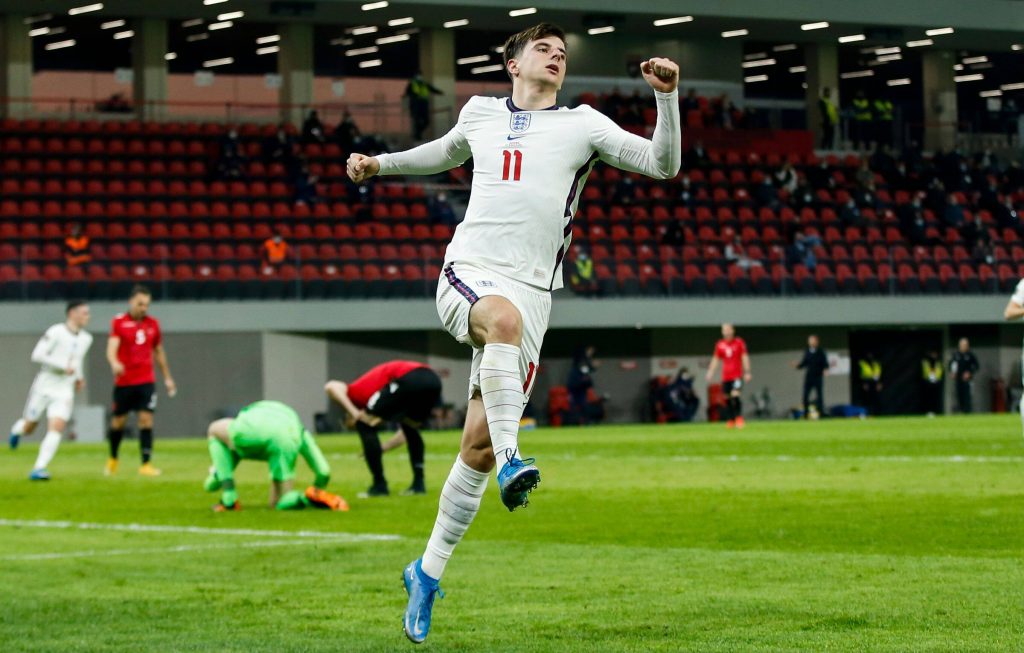 England manager Gareth Southgate has confirmed that Mason Mount should be fit to face Poland on Wednesday.

The Chelsea midfielder sat out part of the training session on Tuesday, sparking talk that he could miss the Group I qualifier tomorrow.

However, in his press conference ahead of the game, Southgate told reporters that Mount is available for selection.

“No, he didn’t warm up with the team, but he did the rest of the session,” said Southgate.

“He should be fine. They are all available as far as we are concerned.”

We’re live with Gareth Southgate and @_DeclanRice to look ahead to the #ThreeLions’ meeting with Poland! https://t.co/ambC3bWyDf

Chelsea fans will be delighted to hear that Mount hasn’t picked up an injury while on international duty.

The midfielder has emerged as a key player for his club over the past few months and has continued in the same vein with the Three Lions.

The 22-year-old scored England’s second goal in their 2-0 victory over Albania on Sunday and will be eager to get another chance to shine against Poland.

Mount will turn his attention back to Chelsea when they go head-to-head with West Bromwich Albion in the Premier League on Saturday.