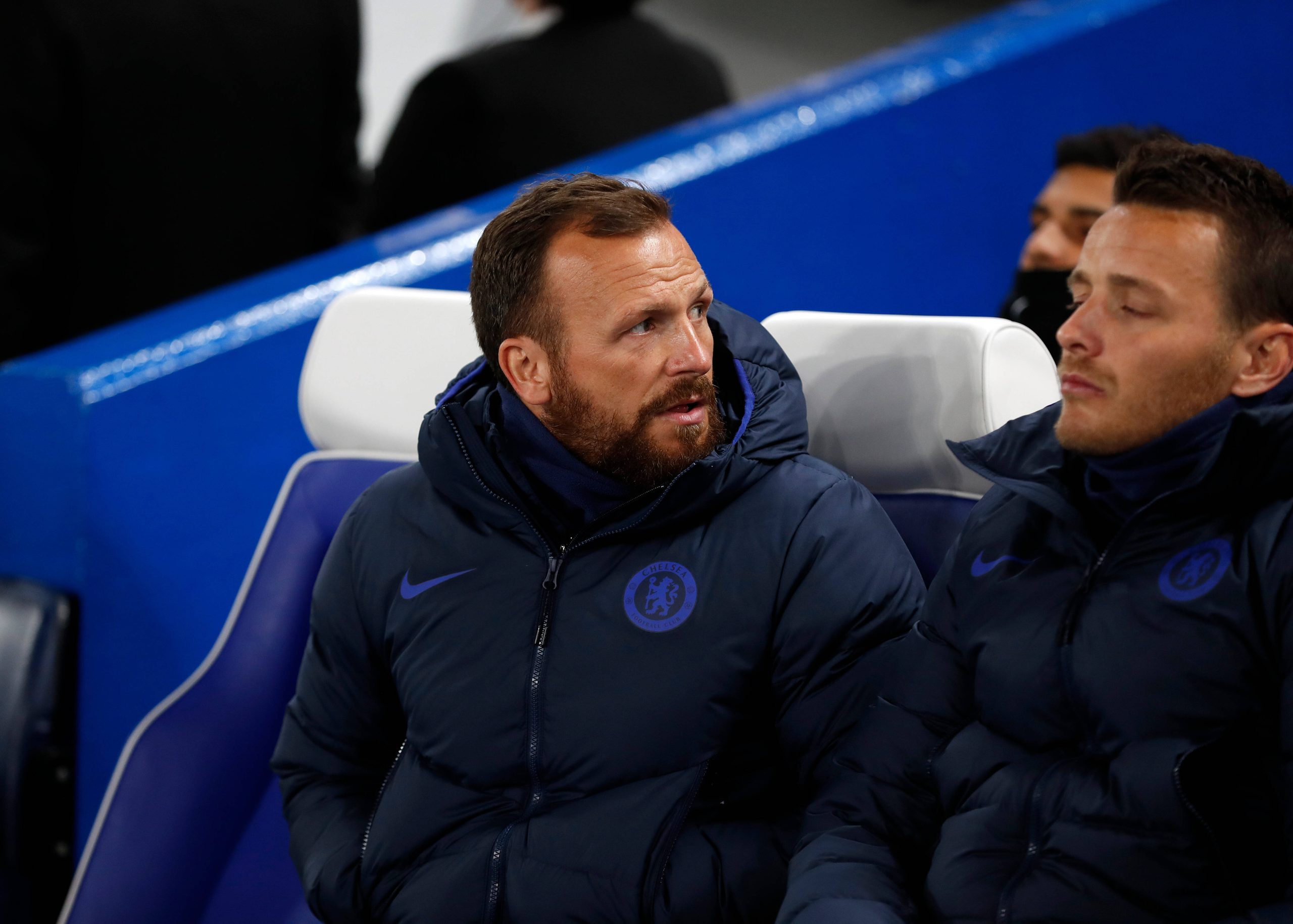 It has been a few days since we added someone to our ‘barely a day goes by in football without someone spouting nonsense’ hall of shame, so let’s put that right.

The news that Aidy Boothroyd had thankfully stepped down as England U21 manager sparked plenty of debate about who would succeed him.

Former Premier League player Trevor Sinclair was amongst the ‘experts’ tasked with coming up with a suitable replacement for the hapless Boothroyd.

Speaking to Alan Brazil on talkSPORT, Sinclair came up with the following pearls of wisdom.

“I’d like to see Joe Cole,” he said. “I just feel someone like that would have a good affiliation with the players.

“He was a child prodigy – I always used to call him the conjurer – he was so talented.

“You need to have someone in there who’s going to have a good relationship with the players who is going to be able to inspire them.”

Joe Cole? Really? Yes, he was a talented player, but his career was ultimately an advertisement for underachievement. The right man to inspire the next generation of English talent? No.

In fairness to Cole, he has been trying to lay the foundations for a successful coaching career by spending the last year studying the methods of other top coaches.

However, suggesting that the appointment of an untested coach for a key role within the England set-up is a wise move is one of the dumbest ideas anyone has ever come up with.

Cole may well go on to enjoy a successful coaching career, but guiding England’s future senior internationals is not a job for a rookie.

Like Cole, the ideal candidate to oversee the next generation of England stars has a connection with Chelsea, and it’s not Frank Lampard.

Jody Morris previously did fantastic work with Chelsea’s youth players and would be the ideal man to replace Boothroyd.

Maybe he could appoint Cole as his assistant?