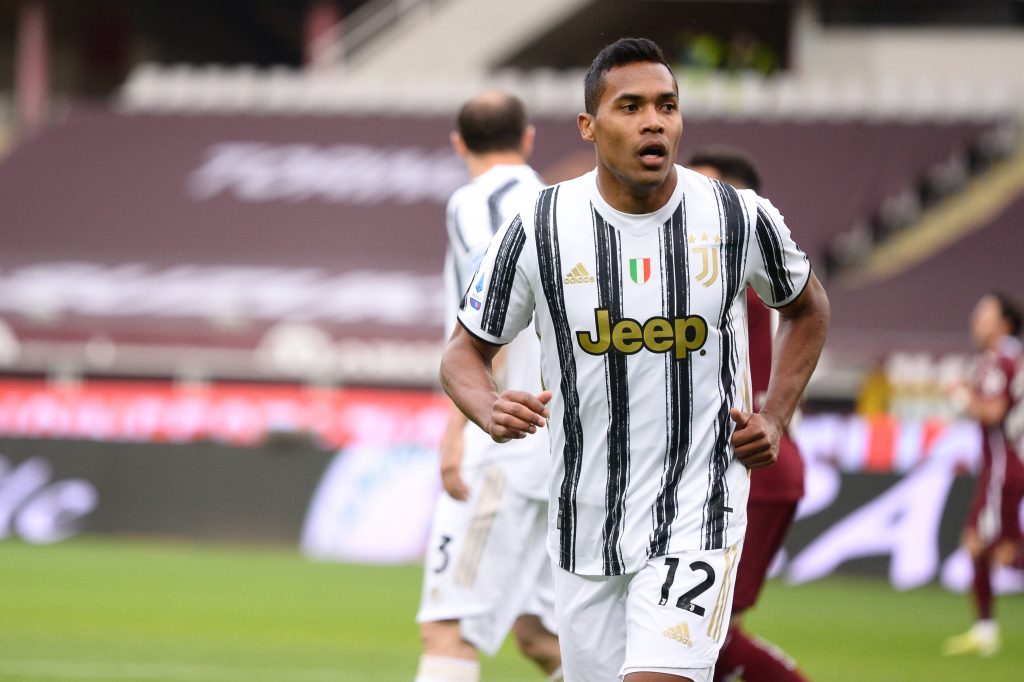 Chelsea could land the signature of Juventus defender Alex Sandro in a deal which would see Emerson move in the opposite direction, Calciomercato reports.

Emerson has fallen down the pecking order since the arrival of Thomas Tuchel as the manager in January, and he is currently the third-choice behind Ben Chilwell and Marcos Alonso for the left wing-back position.

His current contract with the Blues expires at the end of next season, and it is reported that the Bianconeri are planning an approach to land his signature this summer. The club have been following him for sometime, and are prepared to offer Sandro in exchange.

Sandro has two years remaining on his contract, but the Bianconeri are prepared to swap him to cut his €6 million annual salary from their wage bill. Tuchel is said to have a soft corner for Sandro, who he tried to sign for Paris Saint-Germain in 2018.

The Blues have made a terrific revival to their season since Tuchel took charge, and the success has coincided with the switch to the 3-4-3 setup.

Chilwell and Alonso have excelled in the left wing-back role in recent months, but the latter has been defensively found out while operating from the position.

The Bianconeri no longer operate with the wing-back system, but Sandro has vast experience playing in the role under former managers.

He has been a long-term target for the Blues, and the club are likely to pounce on the chance to sign him, particularly in a straight-swap deal.

The Brazilian is good with his interception skills while he is also impressive with his overlapping runs, and only occasionally gets dispossessed.

Should he join the Blues, there is a possibility that Emerson could be followed by Alonso through the exit door as he may not be guaranteed game time.