Chelsea could shift focus from Declan Rice to Jude Bellingham 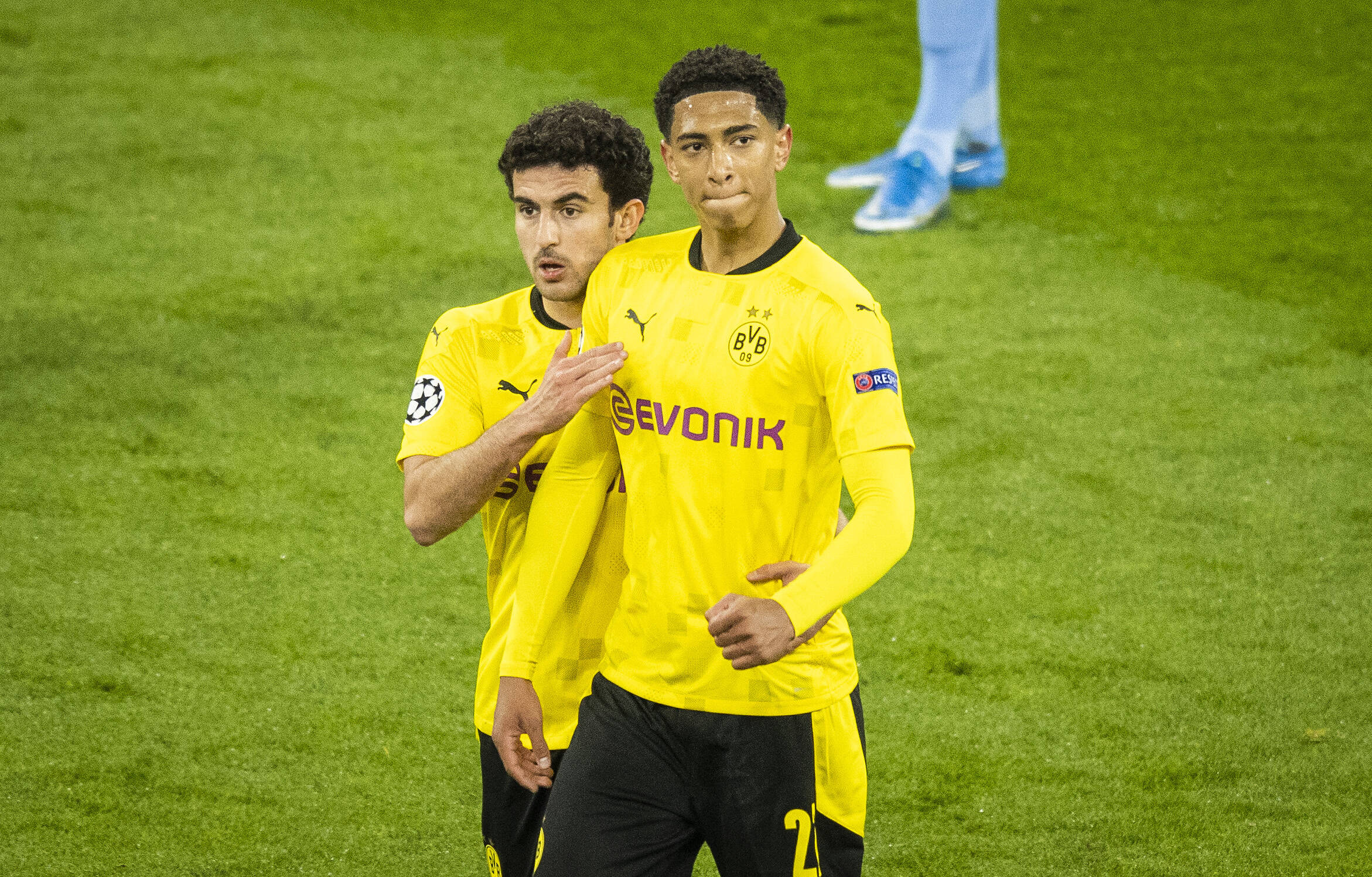 The Blues spent more than £220 million on new signings last summer, but they have been far from competing with Manchester City for the Premier League title.

There has been an upturn in their league results since Thomas Tuchel took charge as manager in January, but there is still plenty of room for improvement.

The club were heavily linked with a move for Rice when Lampard was the head coach last summer, and he continues to remain on their radar.

However, it is reported that the Blues may turn their focus from Rice to Bellingham on the back of his sublime debut campaign with Dortmund.

The 17-year-old made the big step from Birmingham City to the Bundesliga giants last summer and has made immense progress that has grabbed attention.

The Blues may be interested in the England international, but he won’t come cheaply with Dortmund said to value him at a staggering £100m.

Bellingham has made himself a regular with Dortmund at the tender age of 17, and he has been impressive with his all-round play from midfield.

The teenager is not shy in making tackles while showing his versatility by featuring in different midfield positions at Dortmund.

He has recently found his scoring boots with a maiden Bundesliga goal followed by his first Champions League strike against Manchester City.

It cannot be denied that the Englishman looks set for a bright future, but it would come as a surprise if the Blues break the bank to sign him.

Rice has established himself as one of the Premier League’s best midfielders, and he would be considered a more viable target.

The Hammers star is five years older than Bellingham, but he is a consistent performer in the division with far more experience.