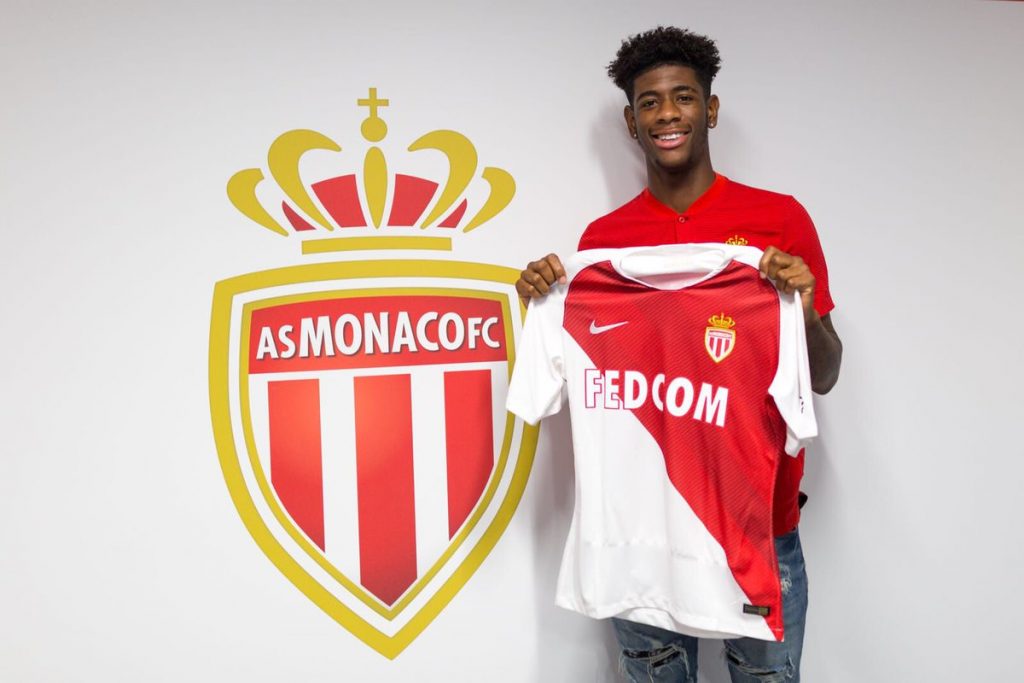 Chelsea have confirmed highly-rated defender Jonathan Panzo has left to join AS Monaco on a permanent deal. The 20-year-old is one of many players to have departed Stamford Bridge this summer, with the Blues loaning out Dujon Sterling to Coventry City, Reece James to Wigan Athletic and Nathan Baxter to Yeovil Town. Matej Delac left the club at the end of his contract.

Panzo rose through the youth ranks to the fringes of the Chelsea first-team during his time at Stamford Bridge. He made 25 appearances for the 18s, two for the u19s and three for the u23s.

The centre-back had stiff competition for a place in the senior side, however, with the likes of Gary Cahill, Antonio Rudiger, David Luiz, Andreas Christensen and Cesar Azpilicueta standing in his way.

He will now ply his trade at the Stade Louis II next season and will hope to make the transition from youth football to the first-team in his time at Monaco. The French giants finished second in Ligue 1 last season and have stiff competition in their defence for Panzo – Jemerson, Kamil Glik, Andrea Raggi.

His failure to make a first-team appearance for Chelsea will mean he won’t be remembered by supporters, but Monaco gambling on his signature proves they believe he has the potential to become a stellar defender in the future.