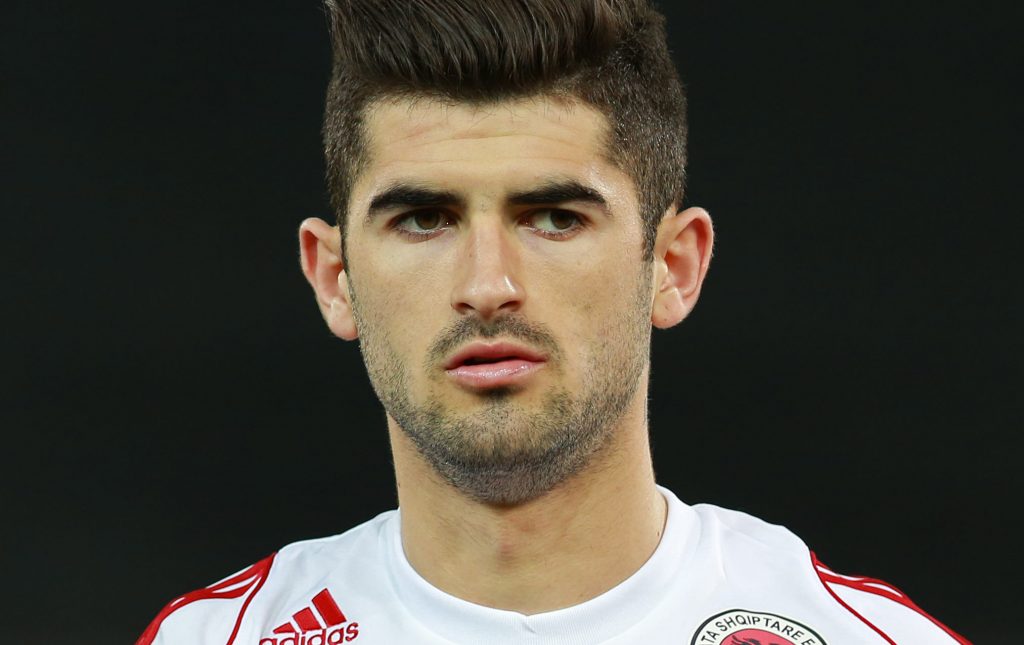 According to The S*n, Chelsea are the ‘closest to sealing a deal’ with Napoli for defender Elseid Hysaj. The 24-year-old, who has also attracted interest from Manchester United and Liverpool, has a £44m release clause and Calciomercato say his agent has held talks with Chelsea’s representatives.

The future of Davide Zappacosta at Chelsea is uncertain after an underwhelming debut season at Stamford Bridge. Signed from Torino last summer, the 25-year-old has made just 11 Premier League starts this season and could be moved on if the Londoners bring in a replacement.

As for Hysaj, the right-back joined Napoli from Empoli in 2015 and has made 131 appearances in all competitions for the Serie A side. The 24-year-old has been a regular this season, racking up 31 league appearances, and will set Chelsea back £44m if they want to bring the Albanian international to Stamford Bridge.

United are also keen as they’re looking for a long-term replacement for Antonio Valencia. Matteo Darmian looks on his way out of Old Trafford in the summer, so Jose Mourinho’s side will be extra short at right-back if they don’t make a signing.

Liverpool have Nathaniel Clyne and Trent Alexander-Arnold as right-back options, but the former won’t be sharp after a lengthy injury layout, while the latter is still only 19 and may need healthy competition to ensure he stays motivated.