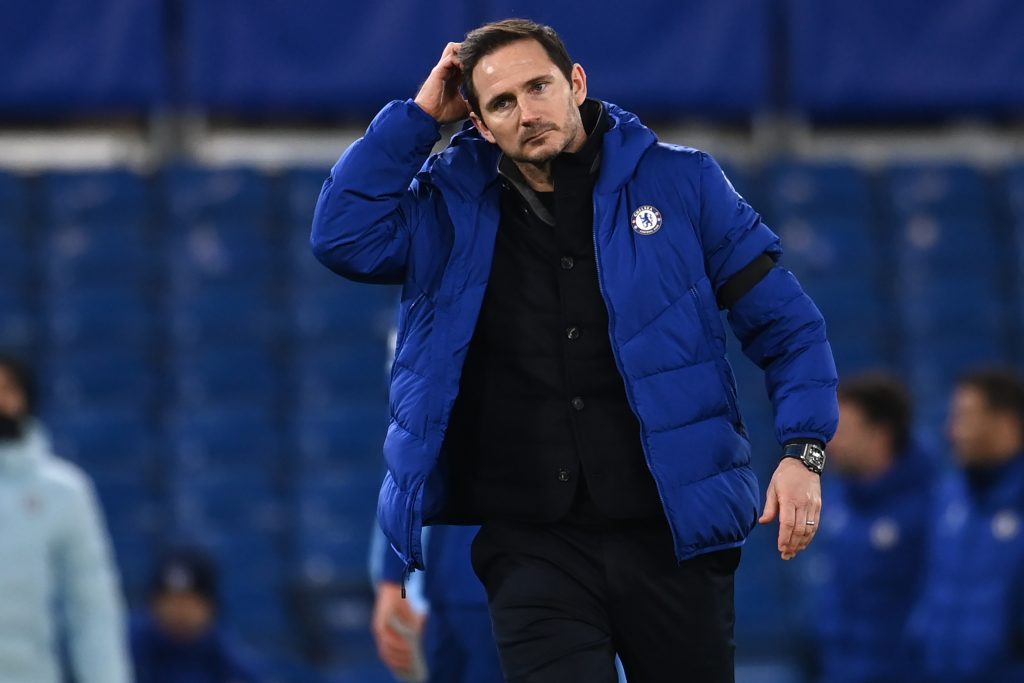 Frank Lampard has confirmed that he has called up five academy starlets for Chelsea’s FA Cup third round tie against Morecambe.

The Blues desperately need a victory at Stamford Bridge after winning just one of their last seven matches in all competitions.

With Reece James, Hakim Ziyech and Timo Werner amongst the players who may miss out against the League 2 side, some of the club’s youngsters could he handed a chance to shine.

“We’ve called up both Tinos (Anjorin and Livramento) Jude (Sooonsup-Bell), Lewis Bat and Henry Lawrence,” he said at the pre-match press conference.

“It’s a great experience for them and something I’ve wanted to do. They’ve got real potential and there are lots of steps for them in different ways.”

Chelsea’s recent dismal run of form has sparked talk that Lampard’s job is under threat.

Despite spending more than £200 million on new players last summer, the Blues are currently ninth in the Premier League.

Lampard admits that some of his players have struggled to adapt and that has cranked up the pressure on him.

“When you have a squad as big as we do, there are probably more non-starters than starters – so it’s only human nature that players find that tough,” he added.

“In terms of myself, I came into this job expecting pressure. And I have to say my personality is that when things are going well, I put more pressure on myself because I worry about what is around the corner.

“Now I find this morning challenging in a good way because I can find out more about myself, the team and my members of staff.

“I love doing what I’m doing and I never expected an easy run in this job.”