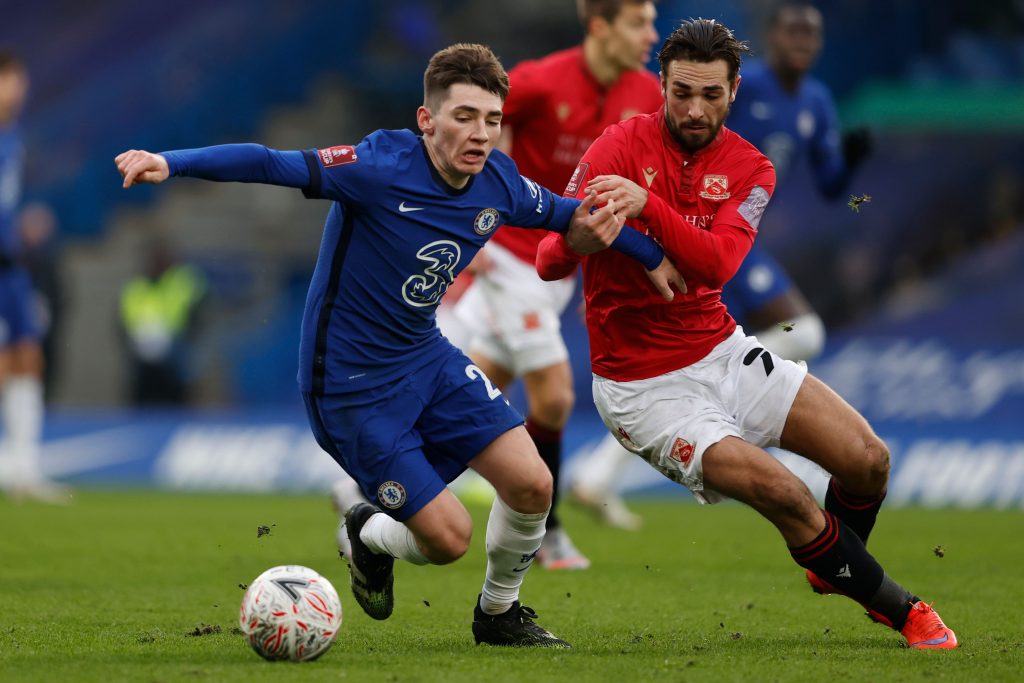 The 19-year-old was left out of the Blues’ squad for their home game against Burnley on Sunday, sparking talk that he could be on his way out of the club.

The Scotland U21 international has played for just 34 minutes in the Premier League this season and desperately needs more time on the pitch to further his development.

According to The Athletic’s Simon Johnson, Gilmour was already considering a loan when Frank Lampard was still in charge.

Although Gilmour is highly rated at Chelsea, he is unlikely to see much game time given how much competition there is for places at Stamford Bridge.

Aston Villa and West Ham United have been touted as possible destinations, while Wolverhampton Wanderers and West Bromwich Albion are also believed to be interested in securing his services.

Villa and Wolves are well-stocked in midfield, while West Ham have already brought in Jesse Lingard on a temporary deal.

West Brom may be Gilmour’s best chance of securing first-team football, particularly if Ainsley Maitland-Niles decides to snub the Baggies for Leicester City or Southampton.

Manager Sam Allardyce desperately needs reinforcements as he strives to save West Brom from relegation and Gilmour would add some much-needed quality to their midfield.