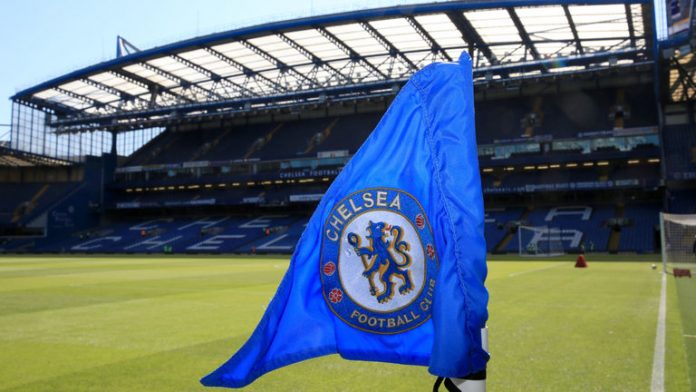 According to Bild, the 16-year-old has penned a five-year deal with the German giants after rejecting a long-term offer to stay at Stamford Bridge.

The attacking midfielder has represented both England and Germany at U16 level and has been widely tipped to make his mark in senior football.

He becomes the latest promising teenager to head to Europe in recent years, following in the footsteps of the likes of Reiss Nelson and Jadon Sancho.

Musiala made three appearances for Chelsea U18s last season and was viewed as one of the club’s brightest prospects.

Bayern had been pushing hard to sign Callum Hudson-Odoi from Chelsea, but the Premier League club had resisted their advances.

The 18-year-old is expected to sign a new deal once Frank Lampard has been officially confirmed as the Blues’ new manager.

With the club under a transfer embargo, Lampard is expected to give youth plenty of opportunities next season, but Musiala will not be around to take advantage.