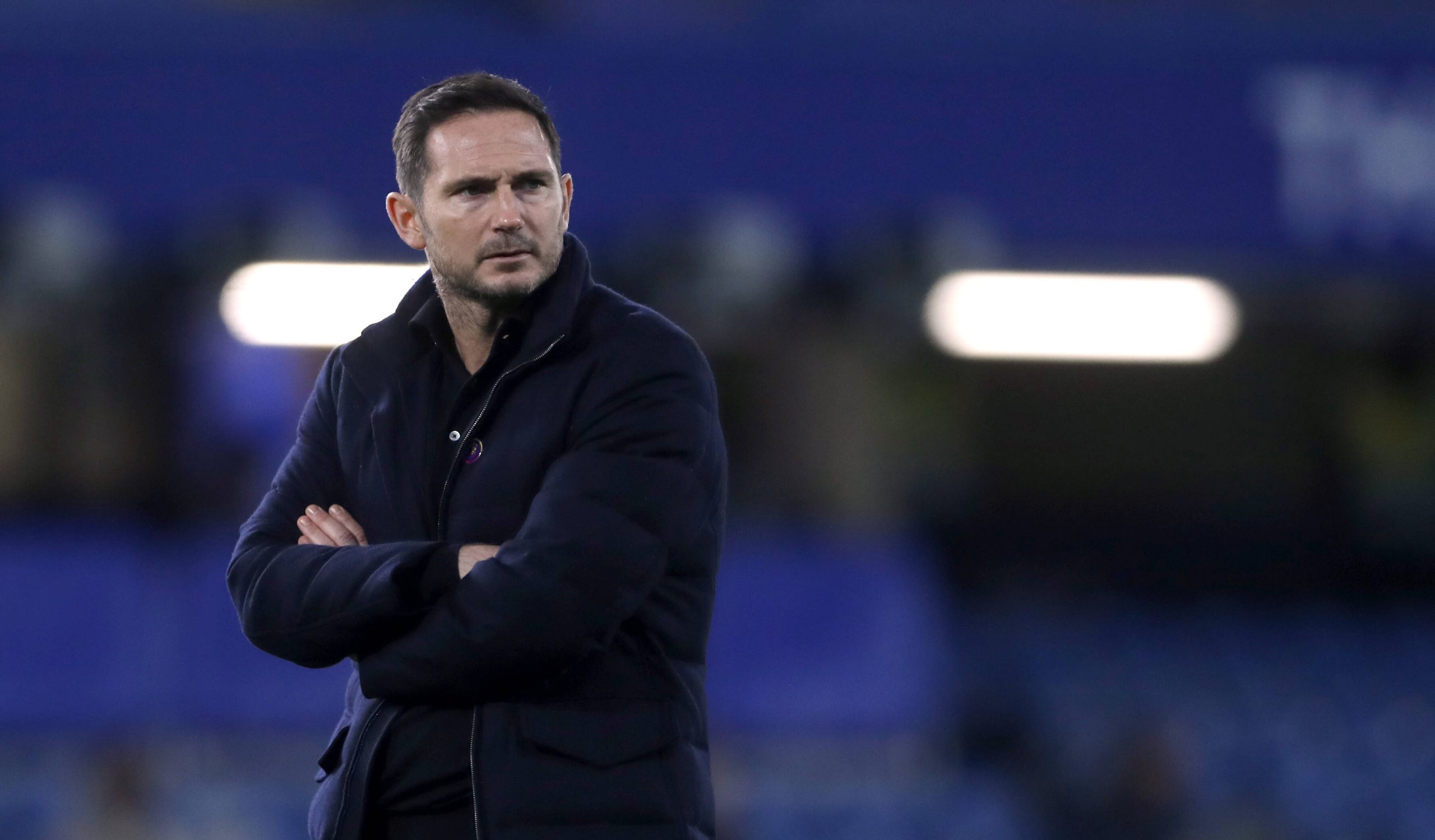 It has been a little while since we added someone to our ‘barely a day goes by in football without someone spouting nonsense’ hall of shame, so let’s rectify the matter.

Martin Keown is the latest inductee, with the former Arsenal defender coming up with a ridiculous take on former Chelsea manager Frank Lampard.

The Blues were languishing in mid-table when Lampard was relieved of his duties, with Thomas Tuchel coming in as his replacement.

The German has sparked a dramatic improvement in Chelsea’s fortunes, guiding them to the cusp of qualification for the Champions League.

The club are also through to the final of the Champions League and FA Cup, further highlighting the improvements they have made under Tuchel.

However, Keown has told talkSPORT that Lampard ‘deserves a great deal of credit as there wasn’t a lot broken’ at Chelsea.

As opinions go, Keown’s is bordering on one of the most ridiculous we’ve heard in recent times.

Chelsea were a mess under Lampard, with the 42-year-old failing miserably to get the best out of the talent at his disposal.

By contrast, Tuchel has used his tactical acumen to turn the Blues’ fortunes around over the past few months.

Chelsea were drifting along aimlessly under Lampard – quite why Keown thinks he deserves any credit for where they have ended up is one of life’s great mysteries.