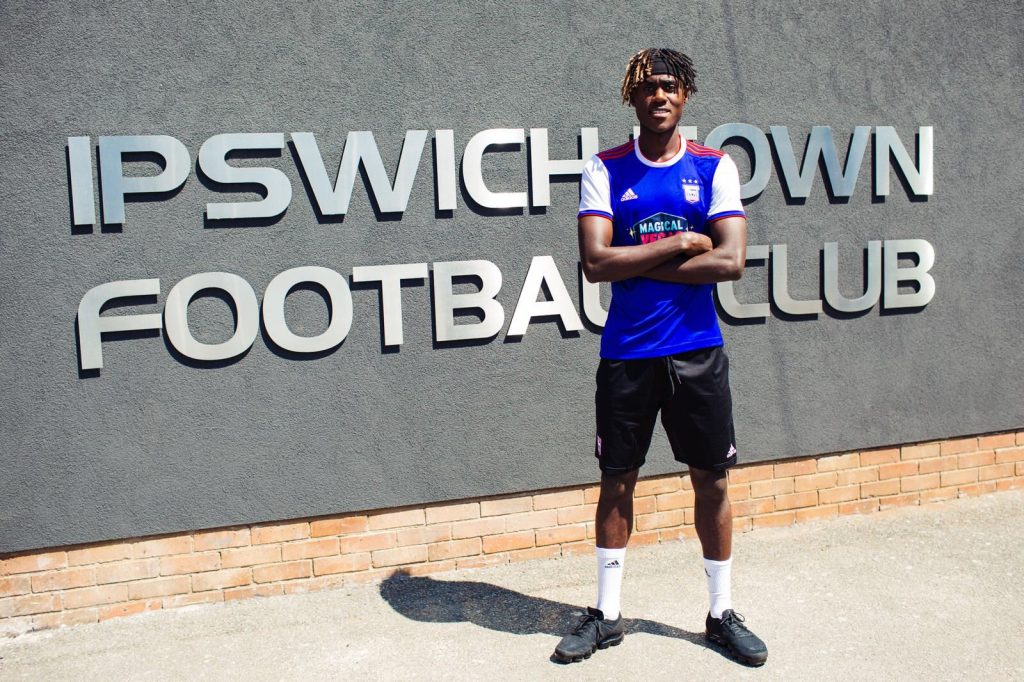 Chelsea confirm they have agreed for Trevoh Chalobah to join Ipswich Town on loan next season.

Chalobah has risen through the youth ranks to the fringes of the Chelsea first-team, racking up 15 appearances for the u18s, 13 for the u19s and 44 for the u23s. He’s still only 18 years of age but could have a bright future ahead of himself.

With Andreas Christensen making the successful transition from youth football to the senior side at Chelsea, Chalobah has a clear pathway to the first-team if he can continue developing. The teenager is behind Christensen, Antonio Rudiger, Gary Cahill, David Luiz and Cesar Azpilicueta in the pecking order at Stamford Bridge, but regular football elsewhere could see him in the reckoning next season.

There’s stiff competition at Ipswich for a starting place in defence too with Luke Chambers, Adam Webster and Jonas Knudsen, but the Tractor Boys need cover at the back after losing Cameron Carter-Vickers to his parent club Tottenham. Jordan Spence, who played centre-back at times last season, is predominantly a full-back so Chalobah will be a more natural option for Town.

If the Chelsea man is recruited to play a defensive midfield role, he’ll be looking to dethrone Cole Skuse and Callum Connolly.