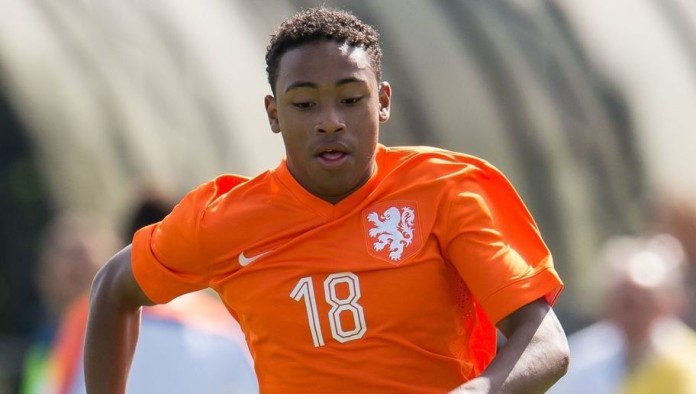 Chelsea have agreed on a deal to sign the highly rated Ajax midfielder Juan Familia Castillo.

The talented Dutch midfielder was close to joining Manchester United after having talks with the club but it appears that Chelsea have hijacked the deal.

According to the Daily Mail, Guus Hiddink played a key role in signing the Dutch youngster.

Furthermore, there have been reports of uncertainty surrounding the Manchester United academy and that has also played a part in United missing out on the prodigious midfielder.

Manchester United’s head of youth recruitment Derek Langley is expected to leave the club in the summer. Langley was instrumental in developing the likes of Danny Welbeck, Adnan Januzaj and Tom Cleverley.

Langley is disappointed with the radical changes at the club’s youth levels and is frustrated with the lack of communication.

The report from Mail also states that Castillo was expected to join Manchester United this month and both parties had constructive talks over a potential deal back in November.

The Dutch midfielder turned 16 last week and had talks with Manchester United about a move in December as well.

However, it seems that Chelsea’s late push for the Ajax prodigy has been successful.

The Blues have offered a better financial package to Ajax and the player will join the Premier League champions soon.