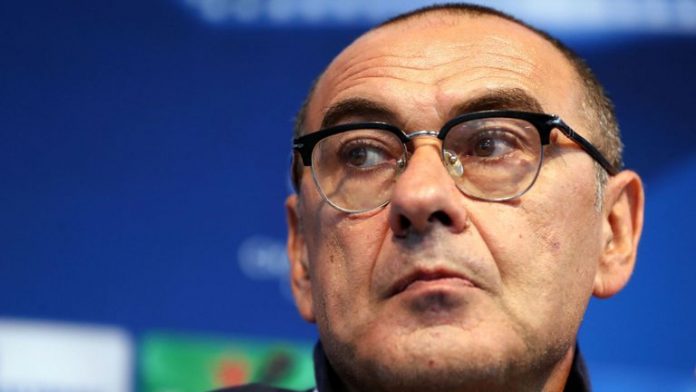 Chelsea have agreed a deal in principle for Maurizio Sarri to join Serie A side Juventus as their new manager next season.

The 60-year-old will reportedly sign a three-year contract to replace Massimiliano Allegri at the Italian club.

The Italian guided the Blues to a third-place finish in the Premier League and won the Europa League last season, but still endured a tough campaign at Stamford Bridge with fans not convinced by his style of play.

Sarri will be looking for more silverware with Juventus, who have won the Serie A Championship for the last eight season.

Meanwhile, Chelsea will be looking towards Frank Lampard (Independent) to take over the reins at Stamford Bridge after a managerial season that saw the former Chelsea and England midfielder take Championship side Derby to the playoff finals (where they lost to Aston Villa).