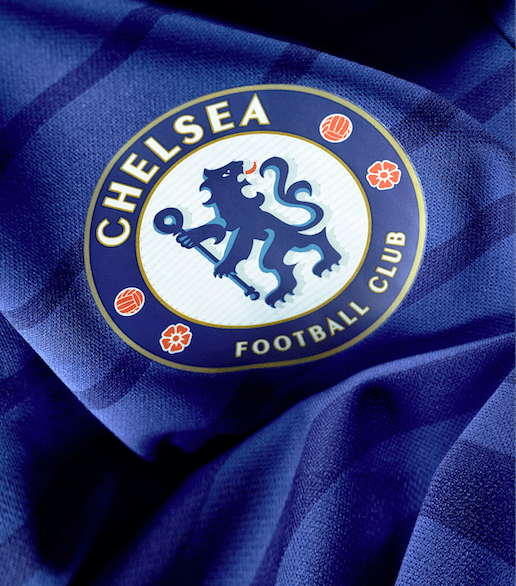 Adidas and Chelsea football club have unveiled the brand new home kit for the 2014/15 season, which is available now for pre-order.

This launch is accompanied by a stunning video where five Chelsea players are captured in their favourite Chelsea moment.

‘We are very proud to have once again worked with adidas to deliver a standout campaign to launch our new home kit for the 2014/15 season.

The creative theme of “Forever Blue” and capturing those memorable moments that will live in the minds of our players and fans is a great way to bring the new kit to life.’

The video recalls some of the best Chelsea moments of the last few years, and is narrated by manager Jose Mourinho.