The 2011/2012 kits are based on the design features used in the early 1980s and reflects this with the shadow striped design on the front panel.

The shoulders will be white this time around and the same feature is added on the sides of the shorts as well.

However, you can pre-order you Chelsea 11/12 shirt now!

The shirt features the adidas TechFit technology which will help improve speed and increase endurance capabilities. This works by stablising and focusing the muscles’ energy which can be then used to generate acceleration and deliver maximum power output.

The replica shirts available for the fans will incorporate adidas ClimaCool technology – a mixture of heat and moisture controlling materials, ventilation channels and 3D fabrics which improve air flow to the skin in the key heat zones. 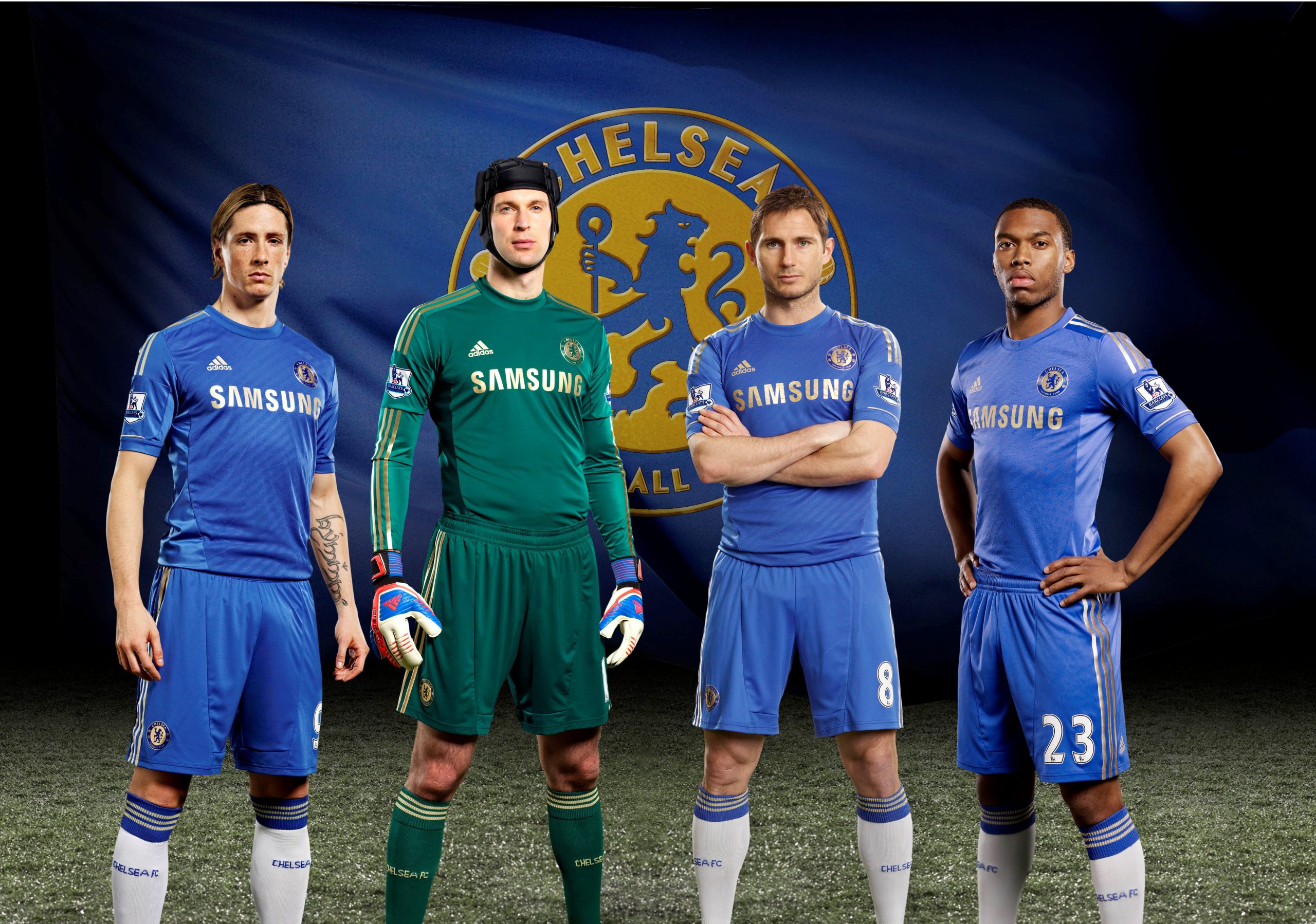 Remember, the TechFit technology will be incorporated into the official team kit and not the replica kits. So, don’t be surprised if your performance is as bad as before after wearing these shirts. 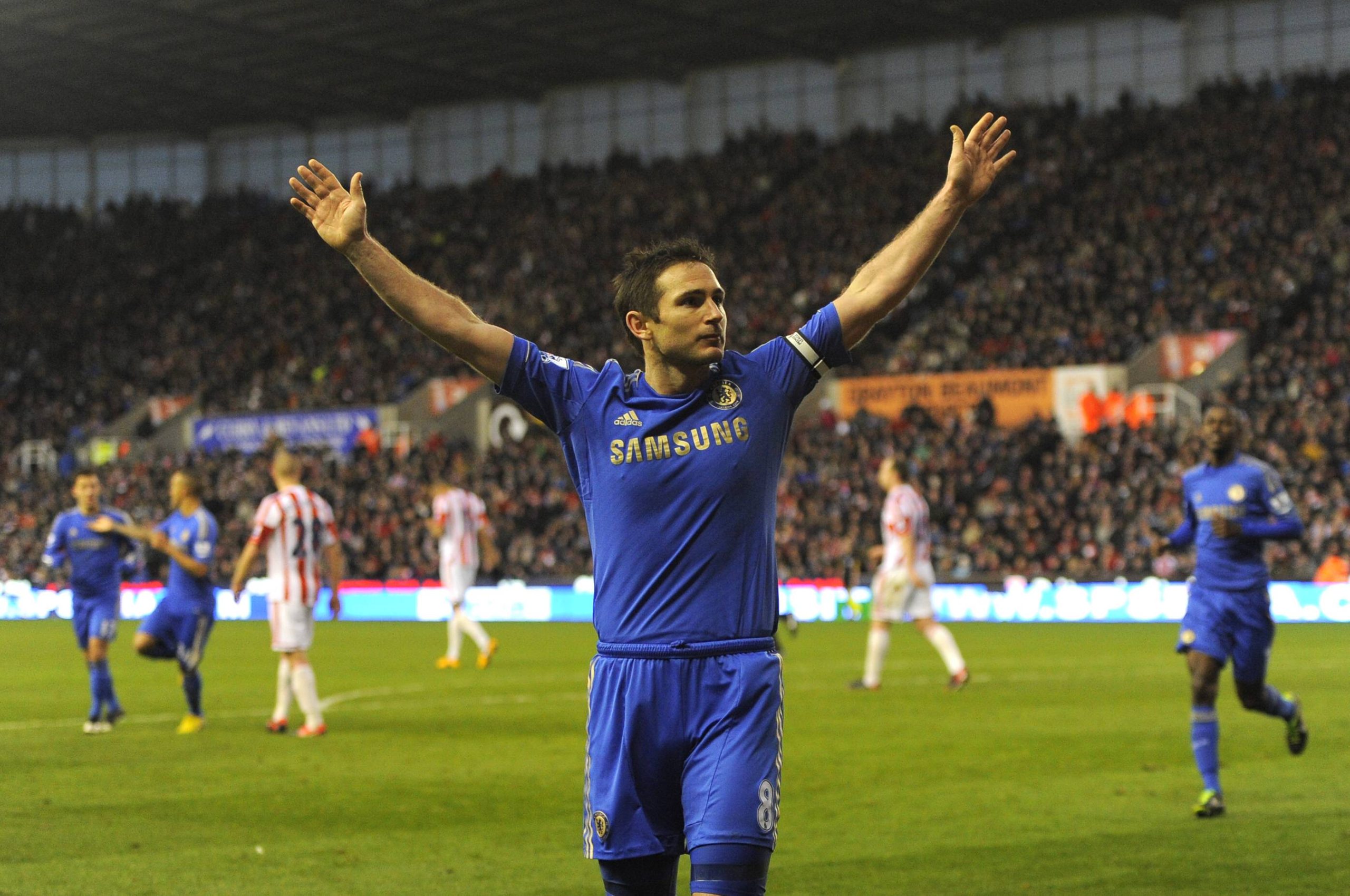