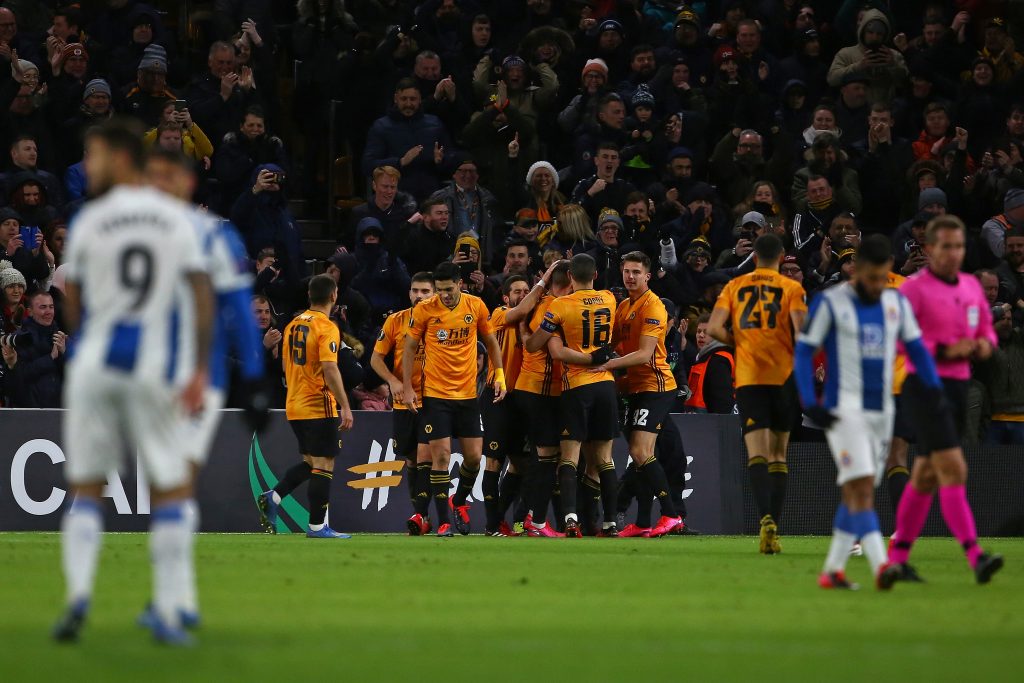 Wolves take on Espanyol in the Europa League later today.

The Premier League side have won the first leg of the tie 4-0 and they will be looking to get the job done in the second leg now.

Given their quality and form, Nuno’s side might just be favourites to win in Spain as well.

However, Sky Sports pundit Charlie Nicholas has made a surprise prediction about the game’s result. He believes that Espanyol are a decent team and they will beat Wolves tonight.

The Spanish side looked well out of their depth at Molineux last week and they are in terrible form in the league as well.

Wolves have a 4-0 lead and Espanyol will know that this tie is beyond them now. It is hard to see them being motivated for the game.

Espanyol might look to salvage some pride here but a defeat for Wolves would be very surprising.

It will be interesting to see how the home side approach this contest. They will know all about Wolves’ counter-attacking strengths and therefore an adventurous approach might not be a good idea.

Meanwhile, Wolves will be relaxed and full of confidence heading into this game.