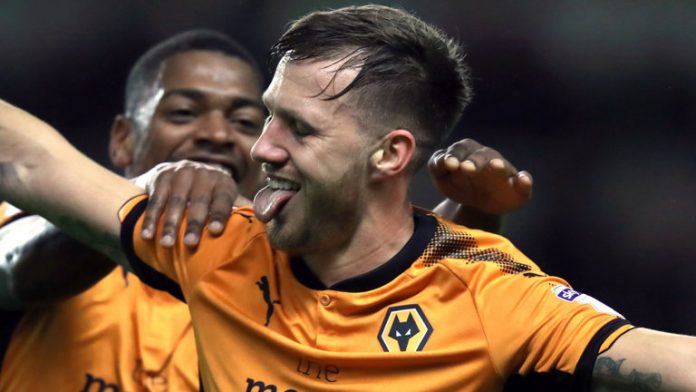 With a 50/1 winner from last weekend’s Aston Villa versus Sheffield United game fresh in the memory, Prutton is hoping to end 2017 with another successful ambitious punt.

The former Leeds midfielder has tipped Bobby Reid to put the home side in front, but he believes Wolves will fight back to secure a 2-2 draw (50/1 with Sky Bet).

“This is a second tough trip for Wolves just a few days after visiting Millwall on Boxing Day, and Bristol City will be right up for this one at Ashton Gate,” he told Sky Sports.

“It’s been an incredible season so far for Lee Johnson and his players.

“When these two sides met in September it was one of the games of the season as Wolves nicked a late 3-3 draw, and this should be another entertaining game.

“I can’t split them though – score draw.”

Wolves head into the game with an eight point lead over City at the top of the table and a victory on Saturday would be a major step towards winning promotion.

Both sides are in good form at the moment, but Wolves have looked a class apart for much of the season and look tempting at 13/10 to win at Ashton Gate.