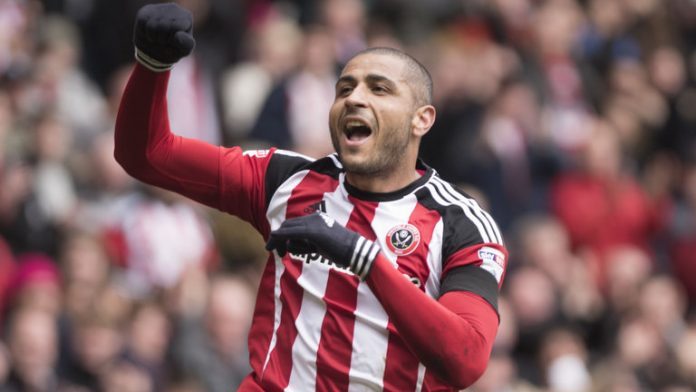 The Blades have dropped to fourth in the table after picking up one point from their last four matches, while City are up to third after winning their last two.

Prutton has tipped Leon Clarke to grab the opener for United, but he thinks the Robins will fight back to secure a 2-2 draw (45/1 with Sky Bet).

“When the fixture list came out in the summer I can’t imagine there would have been too many looking at this game and expecting it to the fourth v third in the Sky Bet Championship by December!” he told Sky Sports.

“But that’s exactly where these two clubs have found themselves.

“Sheffield United have earned just a point from their last three games now, and it’s no coincidence that this dip in form has come since that injury to Paul Coutts as he was such an important player for them. This should be a good game between two sides who always want to attack. Score draw for me.”

United haven’t kept a clean sheet in their last eight games, while City have shipped at least one goal in four of the their last five matches.

Both sides need a victory to stay in touch with the top two in the Championship and Prutton’s prediction should certainly give punters a run for their money.

However, Chris Wilder’s side have won four of their last five meetings with City and look a decent bet at 6/5 to pick up three points on Friday.