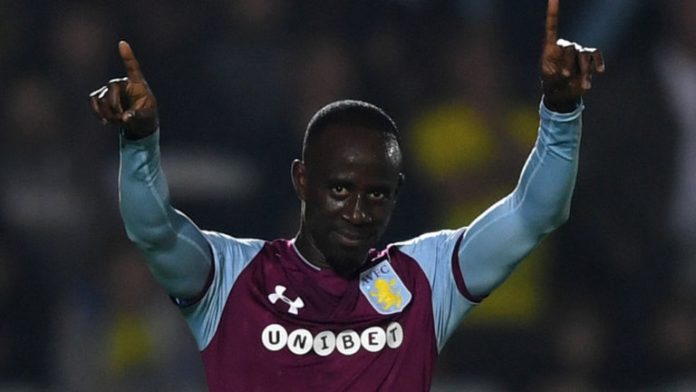 David Prutton believes Aston Villa could suffer another blow to their promotion hopes against Sheffield United on Saturday.

Villa’s 2-0 defeat at Derby County last weekend left them 10 points adrift of second-placed Cardiff City in the Championship and Prutton is backing them to have more problems against the Blades.

The former Leeds midfielder has tipped a 2-2 scoreline with Albert Adomah to score first at odds of 50/1 (with Sky Bet).

“It had been a while since Villa lost a game so that defeat at Derby last week, especially considering they’re another promotion rival, was a bit of a setback for Steve Bruce’s side,” Prutton told Sky Sports.

“Sheffield United, meanwhile, are now on an absolutely dreadful run of form and there’s a decent chance they could slip out of the play-off places here.

“I think there will be goals here, but I can’t split the sides.”

After an excellent start to the season United have gone off the boil in recent weeks and Prutton’s prediction looks wide of the mark on this occasion.

Villa have won six and drawn four of their 11 home games this season and should be capable of seeing off Chris Wilder’s side on Saturday.

A home win can be backed at 11/10 and that looks an excellent wager.