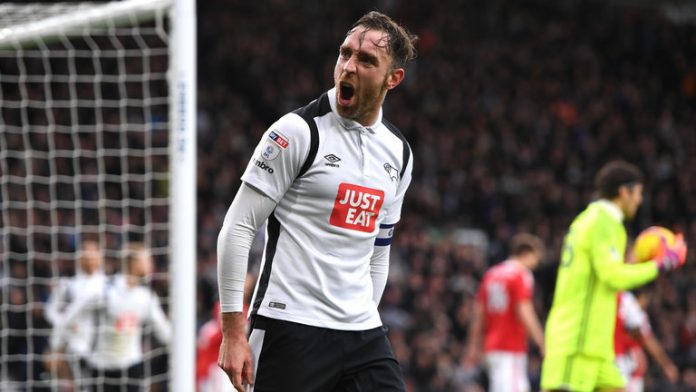 David Prutton believes Derby County or Aston Villa could seriously boost their hopes of promotion with a victory when the two sides meet at Pride Park on Saturday.

Derby are currently fourth in the Championship, six points behind second-placed Cardiff City.

With Villa just a point adrift of the Rams in fifth, the former Leeds midfielder can’t separate the two teams and is backing the game to finish as a 2-2 draw (14/1 with Sky Bet)

“Now this is a big game!” he told Sky Sports.

“If either of these sides really wants to kick on and challenge for a place in the top two then victory would be a big statement at Pride Park on Saturday.

“Derby have won four of their last five and conceded just a single goal in that run, so Villa may find it tough to break them down.

“But if Villa score early and both teams go for it then I fancy an entertaining draw.”

Villa are currently unbeaten in their last five games, but the home side have looked more impressive in recent weeks.

It’s not difficult to imagine Prutton’s prediction being accurate, but odds of 13/10 for a Derby victory look too good to ignore with home advantage in their favour.