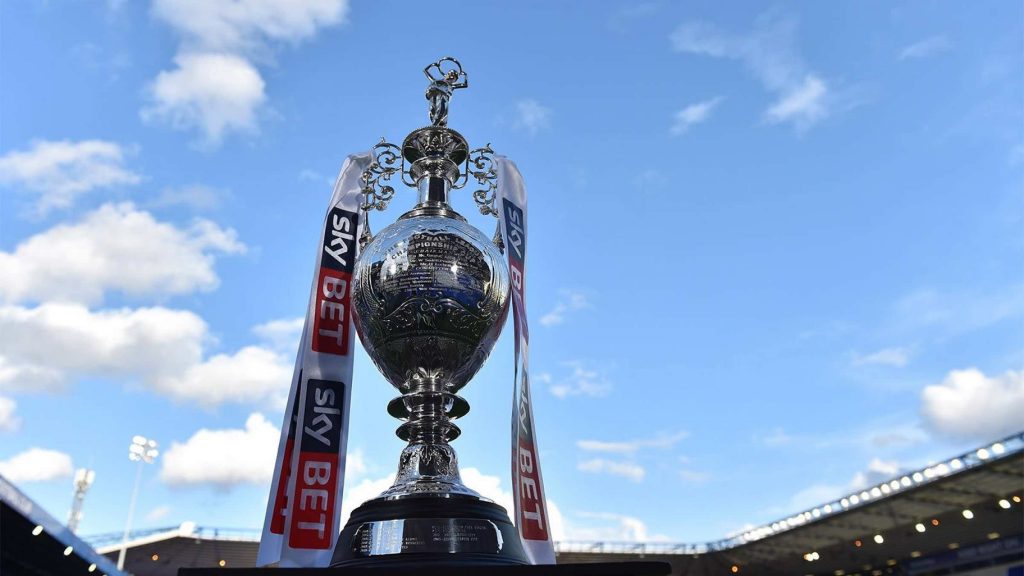 As another Championship season beckons, we will see the return of 2021 champions Norwich, as well as Watford and Burnley after their relegation from the top flight. Elsewhere the likes of Middlesbrough and Sheffield United are among those tipped for the title – read on to find the latest odds.

After a second relegation in three seasons, Norwich again find themselves in the Championship. The Canaries have fallen under the term ‘yo-yo club’ for the constant promotion and relegation battles, but there is no doubt the squad they possess will remain competitive next season.

Dean Smith is a fantastic coach with bundles of experience in this league including leading Aston Villa to promotion back in the 2018-19 season.

Meanwhile, Watford will also be hoping for a swift return to the Premier League after they too registered their second relegation in three seasons.

New manager Rob Edwards, who recently arrived from Forest Green after guiding them to the League Two title, will be eager to keep hold of some key players such as Cucho Hernandez and Ismaila Sarr who will certainly attract attention in the summer.

Burnley find themselves in the second division for the first time since 2016 – The Clarets have recently hired former Manchester City defender Vincent Kompany to be their next manager after their final day relegation from the Premier League. They certainly have a strong enough squad to earn promotion back to the top flight, and at 14/1, we think this is fantastic value.

Elsewhere, West From, Sheffield and Middlesbrough all have strong claims for promotion next year having all finished the season in strong positions. The Blades narrowly missed out on a play-off final place in their semi-final with Nottingham Forest, while Boro have a superb manager in Chris Wilder who had guided them back in contention for promotion.

As implied by the bet365 outright winner odds.