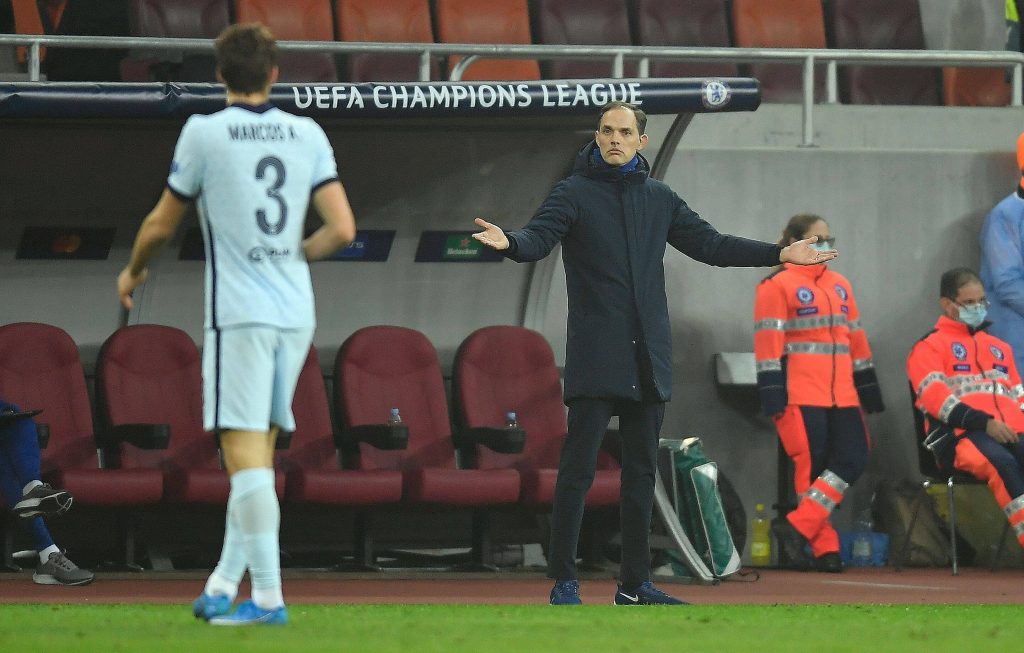 The Champions League takes centre stage this week as the second leg of the quarter-final ties are played across Europe.

The action gets underway on Tuesday, with reigning champions Bayern Munich in danger of being knocked out of the competition.

Bayern trail Paris Saint-Germain 3-2 after last week’s first meeting in Munich, and they will need a big performance to turn things around.

A late decision will be made on N’Golo Kante’s fitness for Chelsea’s second leg tie against Porto in Seville.

The Blues have a two-goal lead heading into the game, and Kante may not be risked ahead of the FA Cup semi-final against Manchester City on Saturday.

Liverpool have a mountain to climb when they go head-to-head with Real Madrid on Wednesday.

Jurgen Klopp’s side were beaten 3-1 in the first leg but will be confident of turning things around on home soil.

Manchester City will continue their bid to win the quadruple when they take on Borussia Dortmund at Signal Iduna Park.

City triumphed 2-1 in the reverse fixture and will need to keep Erling Braut Haaland quiet if they are to progress to the semi-finals.