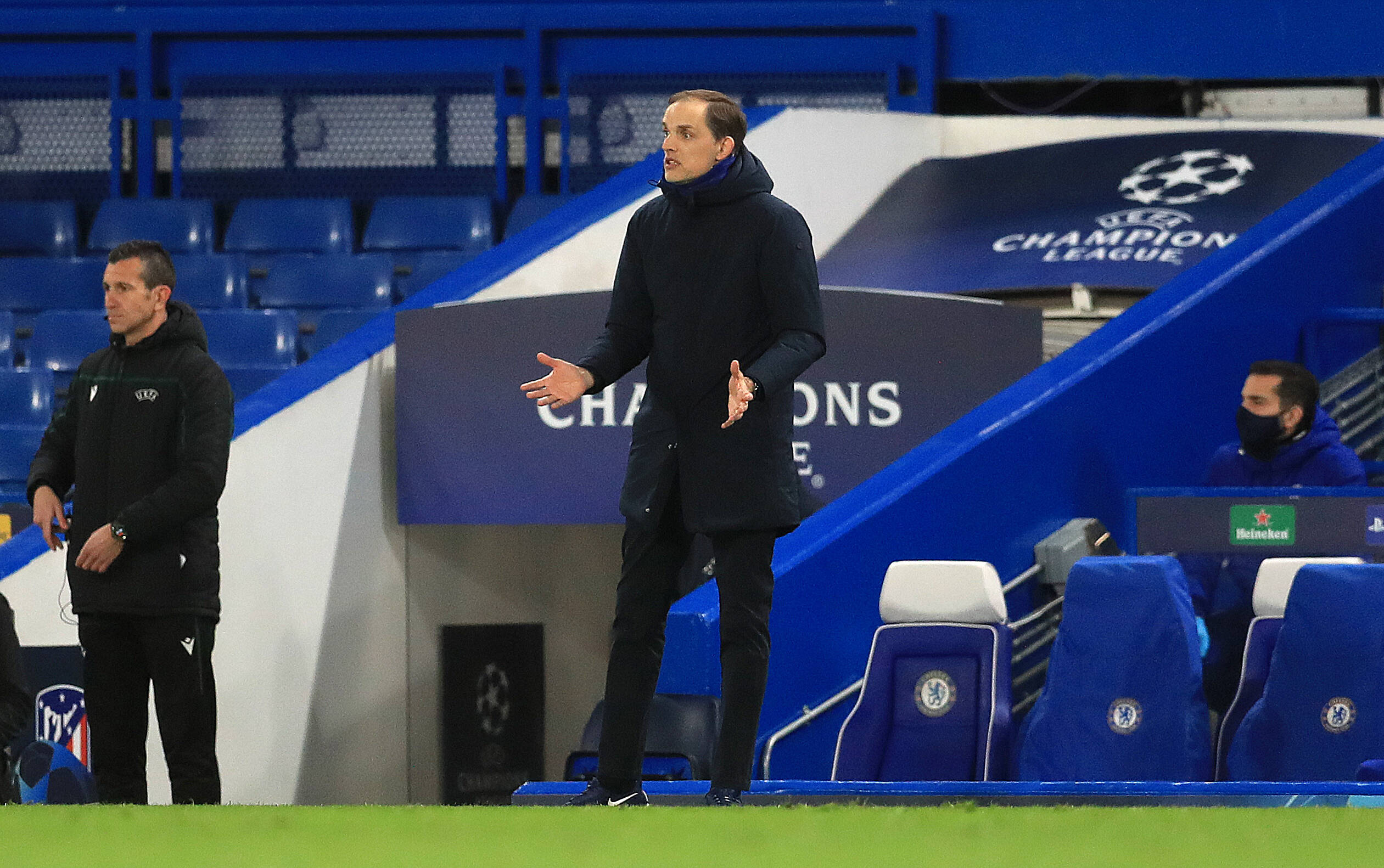 The draw for the Champions League quarter-finals has taken place in Switzerland.

The three remaining Premier League clubs have avoided each other, setting up the prospect of them all reaching the last four.

Chelsea’s reward for defeating Atletico Madrid in the last round is a tie against tournament outsiders Porto.

Liverpool have been handed a tough draw against La Liga giants Real Madrid. If the two English clubs win their respective ties, they will meet in the last four.

The winners of this tie will face either Man City or Dortmund in the semi-finals.

The road to Istanbul is set! 😍

What are the Key Champions League Dates?