The pinnacle of European football returns this week as the Champions League is back on the agenda.

The fifth game of the group stage will see plenty of the competing teams’ fates sealed and the outcome of some of the pools ascertained.

Betting on the nail-biting action will only intensify the fixtures for those watching, with new revolutionary betting website Betfect the ideal accompaniment to the games.

Here are some of the leading games from this round and Soccerlens’ predictions of the outcomes after analysing Betfect.

The current European champions go into the clash on the back of a scintillating 4-0 Clasico win over Real Madrid and are all-but sure of a place in the knockout stages.

Luis Enrique’s men will hope to add to their building momentum with another win here, which would guarantee the Camp Nou side will finish top of Group E.

Roma have shown this season so far that they have the potential for success domestically and will look to make it through to the next round of the Champions League also.

Despite the Italians being an improved side this term and drawing 1-1 with Barca at home, it is hard to go against the Catalan powerhouses.

Arsenal’s Champions League hopes hang by a thread after losing three of their opening four games in Group F, with nothing other than victory good enough to salvage their campaign here.

The Croatians exacted defeat on Arsene Wenger’s men in the reverse fixture and as such some revenge and the restoration of pride will be in the hosts’ thoughts.

The North London side need to win this clash and hope Bayern Munich beat Olympiakos to keep their chances alive going into the last round, and should have too much quality to fall to another shock defeat. 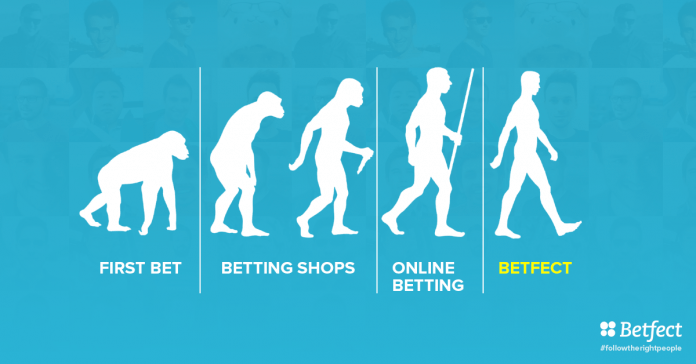 Louis van Gaal’s Manchester United side sit top of Group B but only three points separate the four competing teams in arguably the tightest pool in the competition.

The Old Trafford side slumped to defeat at the Philips Stadion in the first meeting of the sides, with the Eredivisie champions showing that they are no soft touch this year.

United are likely to welcome back Wayne Rooney for the clash but the Red Devils’ contingent is depleted with injuries currently.

As such, and with United not firing on all cylinders in the final third, it could well be a tight clash on Wednesday.

Top spot in Group D is up for grabs as Italian champions Juventus host Manchester City in Turin and only a point separating the sides.

Both are likely to progress to the next round and this encounter should be a high-quality affair.

The Bianconeri have struggled this term after a change in personnel over the summer, but beat the English side at the Etihad Stadium.

City will be smarting after a 4-1 thumping at the hands of Liverpool at the weekend and as such expect a backlash from Manuel Pellegrini’s side here.

Do you agree with these predictions?