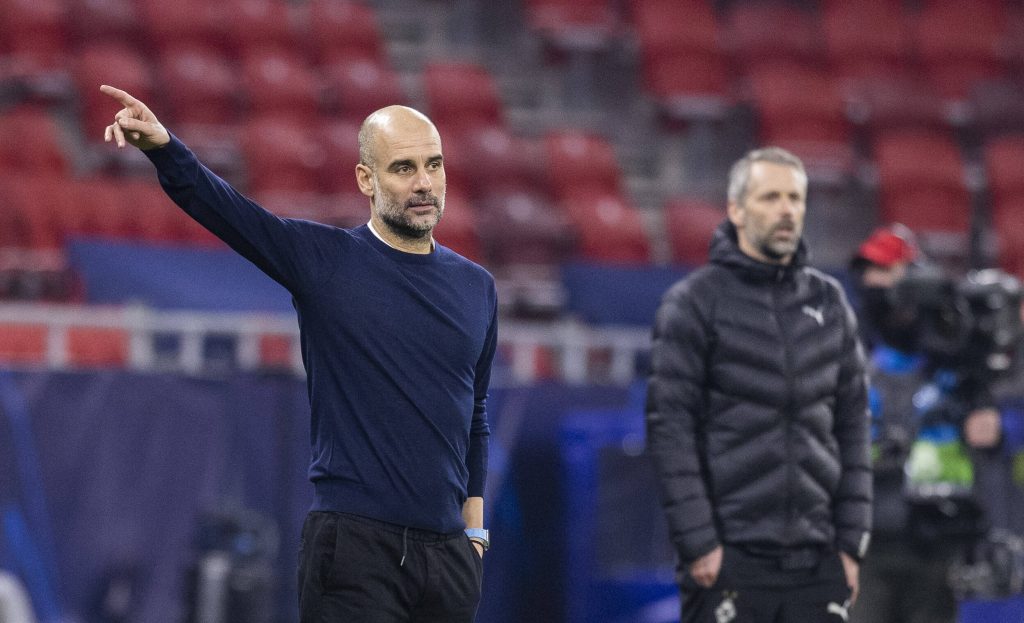 The Champions League takes centre stage over the next two weeks as the eight second-leg ties in the round of 16 are played across Europe.

The action gets underway on Tuesday with a pair of fixtures that are finely poised.

Juventus head into their second meeting with Porto needing to overcome a 2-1 deficit from the first leg.

Borussia Dortmund will fancy their chances of reaching the quarter-finals as they hold a 3-2 advantage over Sevilla.

Liverpool continue their quest for Champions League glory as they go head-to-head with RB Leipzig on Wednesday.

The Reds lead 2-0 after the first leg, and it would be a surprise if they failed to progress to the last eight.

Paris Saint-Germain are also well placed to go through as they hold a 4-1 lead over Barcelona.

However, PSG star Neymar will miss the game after failing to recover from injury.

The remaining four second-leg ties are scheduled to take place next Tuesday and Wednesday.

The fixtures include Manchester City and Chelsea, who are both ahead in their respective ties.

Champions League Round of 16 Second-Leg Fixtures