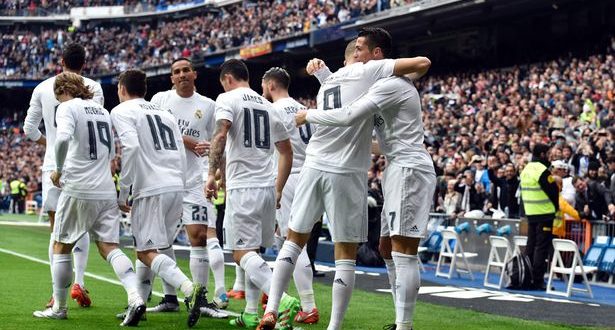 Its Real Madrid vs Atletico Madrid in the 2016 Champions League final with the match set for May 28th at the San Siro in Milan. Cup final fever is starting to sink in, with many busy sharing their preferred lineups for both sides. Team selection for the 2016 Champions League final will be the hardest of jobs for the respective managers and those who fail to make the cut are sure to be devastated.

Cristiano Ronaldo gave Real Madrid a real scare on Tuesday after limping out of training after a collision with keeper Kiko Casilla. The 31-year-old is the top scorer in the Champions League this season with 16 goals and is all but guaranteed a record fifth European golden shoe.

The Portuguese captain has since declared himself fit for the final, but central defender Raphael Varane has been ruled out with a thigh injury. The 23-year-old will also miss the upcoming European Championship in his native France as a result.

Diego Simeone has a fully fit Atletico squad to choose from, with defender Diego Godin expected to recover from a slight thigh problem. 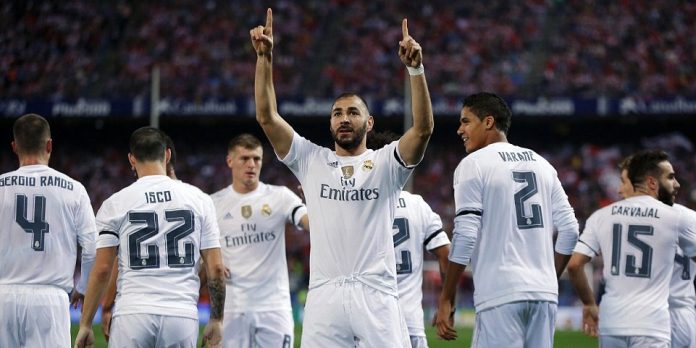 Despite Real Madrid winning the most important game of 2014 against their bitter rivals, Los Blancos have struggled against Atletico Madrid for a number of years. In fact, other than a narrow 1-0 win in the second leg of their Champions League quarter-final in 2015 (a scoreline that saw the then holders through at the expense of Atletico), Real Madrid have failed to beat their arch-rivals in nine of their last ten encounters in all competitions.

Real seem to show up in the Champions League against Diego Simeone’s side, but considering Atletico’s brilliant record against them since 2014 it could be unwise to bet against them on May 28th.

Since taking over from Rafa Benitez in January, Zinedine Zidane has has won an extraordinary 21 from his first 26 games, drawing three and losing just twice. Once was a shock first leg defeat to Wolfsburg in the Champions League quarter-finals – which was soon put right in the second leg with a comfortable 3-0 win.

The other loss? To Atletico Madrid at the Santiago Bernabeu in La Liga. 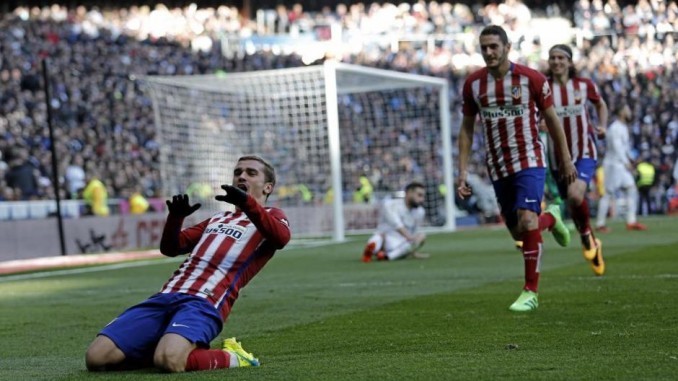 Atletico have a superb record against their cross-city rivals – but the past counts for nothing here. This is the most important game in European club football and the most sought after trophy. Real will go for it, and as we’ve seen under Zidane, they certainly can. To get 71 goals in 26 games is nothing short of extraordinary, but with the likes of Cristiano Ronaldo and Karim Benzema in their ranks, its very possible for European football’s most decorated side.

However, Diego Simeone has proven himself to be currently the most tactically astute manager operating at the highest level today. Both Barcelona and Bayern Munich can attest to that, with both superpowers knocked out by the Argentine and his men on their way to the final.

Defensively they are a force to be reckoned with and have been for some years. They like to and very much can play on the counter attack with quick balls up to both Fernando Torres and 32 goal striker Antoine Griezmann used to devastating effect this season.

The 2016 Champions League final is expected to be an attack versus defence situation, which would suit Atletico. Real Madrid may have scored 71 goals in 26 games but they have looked fragile at the back. Both Roma and Wolfsburg can count themselves unlucky in the last 16 and quarters respectively, with both sides’ profligacy in front of goal arguably sparing Real a much harder pair of rounds.

The days of Real Madrid dominance over their rivals are long gone.