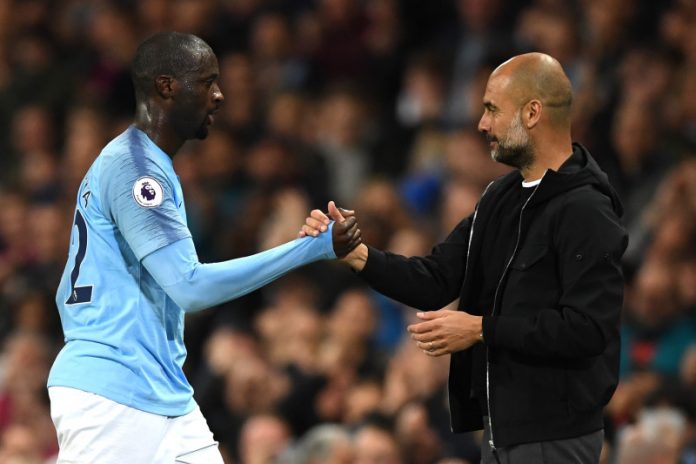 Yaya Toure is currently on presenting duties at this year’s Champions League draw, and when discussing his former side’s chances in this year’s competition, he is seemingly backing them to do well once more.

However, with City still yet to win a European title and agonisingly falling short at the final hurdles over the last three years under Pep Guardiola, Twitter has done its thing by reminding everyone of the infamous ‘curse.’

His fellow presenter posed the question regarding what the Citizens must do in order to go all the way, and people have been reacting with jabs over the ‘African curse’ set on Pep Guardiola by Yaya Toure’s agent following the player’s frosty relationship with the Spaniard.

yaya toure saying city has the chance to win ucl every year like he’s not the one who put a curse on them pic.twitter.com/5w0p7wKIRB

When that bloke asked Yaya Toure "what it's gonna take man city to win the UCL". I was expecting Yaya to say "Break my African Curse". 💀

You can watch the Champions League draw live right now on the UEFA website as well as on their YouTube channel.