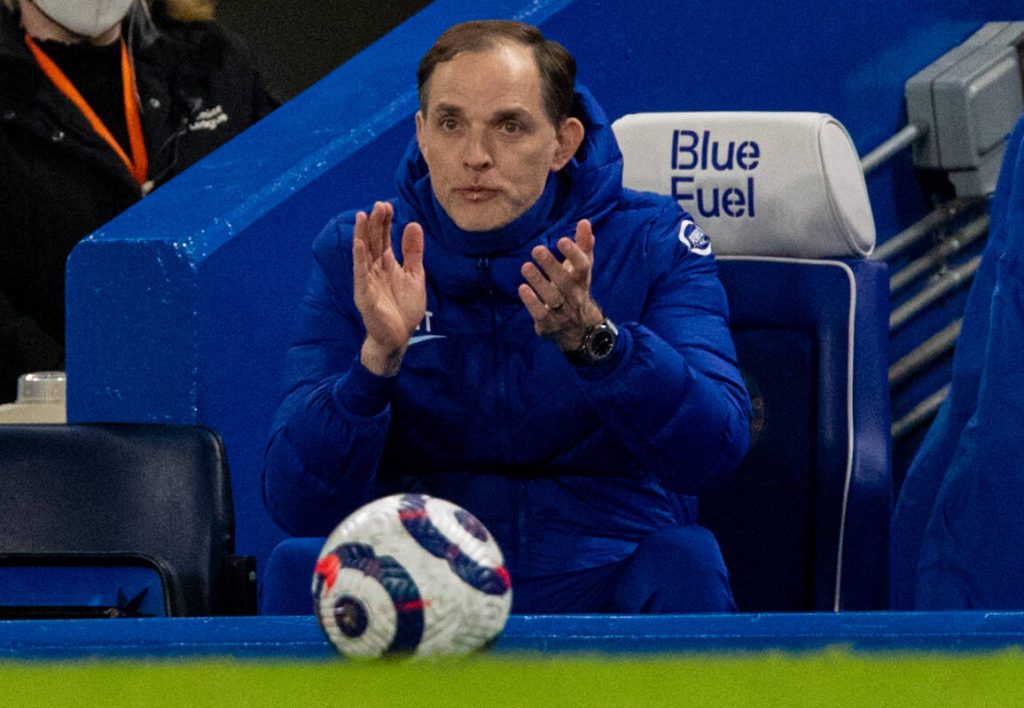 We’ll update this story with reports, results and the latest Champions League highlights as the second-leg games are played.

Manchester City cruised through to the quarter-finals after goals from Kevin De Bruyne and Ilkay Gundogan sealed a 2-0 victory over Borussia Monchengladbach.

City triumphed by the same scoreline in the first leg and remain on course to win the quadruple this season.

Karim Benzema, Sergio Ramos and Marco Asensio were on target as Real Madrid beat Atalanta 3-1 to seal a 4-1 victory overall.

Hakim Ziyech and Emerson scored in the second leg as Chelsea completed a 3-0 aggregate victory over Atletico Madrid.

Goals by Mohamed Salah and Sadio Mane secured a 2-0 win for Liverpool against RB Leipzig to seal a 4-0 victory overall.

Bayern Munich eased into the last eight with a 2-1 home win over Lazio. The reigning champions progress 6-2 on aggregate.

Borussia Dortmund booked their place in the quarter-finals with a 2-2 draw against Sevilla to complete a 5-4 aggregate success.

Porto knocked Juventus out of the competition after extra-time, with a 3-2 defeat enough to send them through to the last eight on away goals.

Barcelona crashed out after failing to recover from a 4-1 first-leg deficit against Paris Saint-Germain.

Kylian Mbappe put PSG ahead in the reverse fixture before Lionel Messi pulled one back, but the Ligue 1 club held on to reach the next round.

Champions League Round of 16 Second-Leg Results

All three summer signings combine and it's a dream goal for any Blues fan 🙌 pic.twitter.com/HFGN4jgBpo