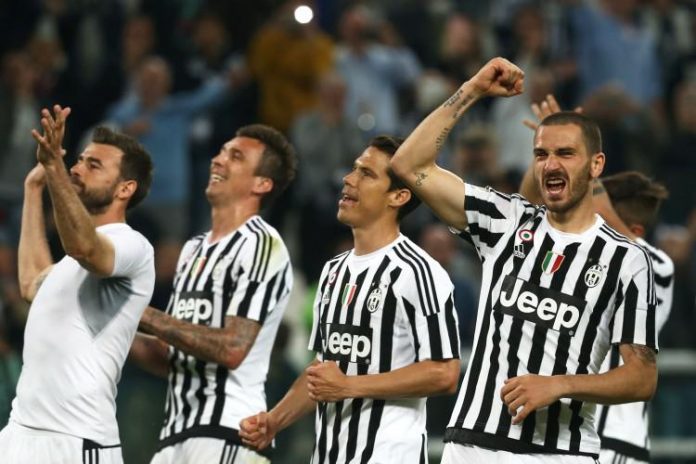 The UEFA Champions League is one of the most-watched club football tournaments in the world, and when you look at the teams competing in this season’s competition it is easy to see why.

There are few football fans, if any, who would disagree with the bookmakers’ decision to install this trio as frontrunners for the trophy, but what about some of the teams who have an outside chance of glory this season?

Are there any teams who could push Barcelona, Bayern Munich, and Real Madrid all the way to the final at Cardiff’s Millennium Stadium? Perhaps these three teams could.

Juventus: +1000 to win the Champions League

Italy’s Juventus have two Champions League titles to their name, the last coming in 1995-96. More recently, in the 2014-15 season, “The Old Lady” reached the Champions League final only to lose 3-1 to Barcelona.

Italian football may not be to the lofty standard that it once was, but you can be assured managers in Italy are among the best tacticians in the modern game. Plus, Italian teams are usually very well organised and difficult to break down, a great combination for tournament football.

Juventus lost Paul Pogba and Alvaro Morata during the close season, but acquired the services of Gonzalo Higuain, Miralem Pjanic, and Marko Pjaca.

We feel Juventus could go deep in this season’s tournament, but will probably have to avoid the “big three” in the first round of the knockout stages to do so. 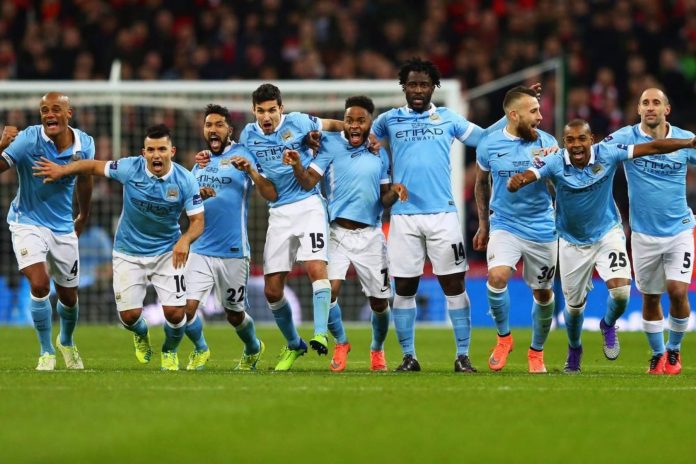 Manchester City find themselves in Group C along with Barcelona, Borussia Monchengladbach, and Celtic and should progress to the knockout stages, probably in second-place behind Barcelona.

Pep Guardiola won the Champions League twice with Barcelona and is determined to triumph with his new club. Guardiola has invested heavily in new players since arriving at Manchester City, and you get the feeling that there could be more additions in the January transfer window.

City recently beat rivals Manchester United 2-1 at Old Trafford and their first half performance was breathtaking. If Guardiola can ensure City continue playing like that, they could cause an upset in this season’s Champions League. 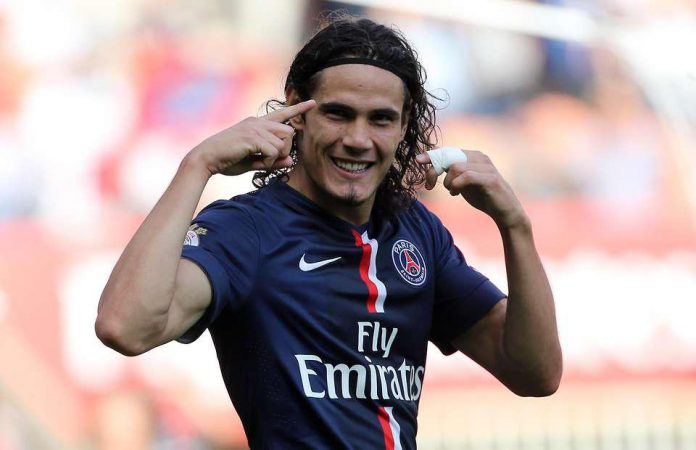 Paris Saint-Germain’s +1600 odds on winning the Champions League price them as seventh favorites. Had the Parisians kept hold of Zlatan Ibrahimovic instead of allowing a free transfer to Manchester United, those odds would have been much shorter.

Ibrahimovic’s departure puts a lot of pressure on Edinson Cavani as he is the only recognised senior striker. Paris do have highly-rated youngster Jean-Kevin Augustin on their books but the 19-year-old has hardly played any league football, never mind at the highest level.

Paris have spent well in close season, adding winger Jese, attacking midfielder Hatem Ben Arfa, and defensive midfielder Grzegorz Krychowiak to their squad, which already had the likes of Lucas, Javier Pastore, and Angel Di Maria in it.

The midfield needs to chip in with goals if PSG are to ruffle a few feathers this season. That could be their downfall, but if Di Maria and Co. can turn on the style Paris could find themselves progressing deep into this season’s Champions League.