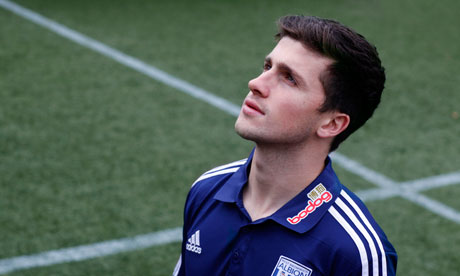 Leigh Griffiths has recently returned from a six-month layout and should compete with Odsonne Edouard for a starting place in Celtic attack next season. The Hoops may need at least one more centre-forward, however, as Neil Lennon has no backup for the pair with Vakoun Bayo being on the periphery at Parkhead – one appearance made for Celtic since January.

Shane Long may be available this summer after struggling for form and playing time at Southampton. The £60k-per-week striker is in the final year of his contract too, so the Saints may want to cash in on his signature rather than risk losing him for nothing in 2020. Celtic might baulk at his lofty wages, however, so Long may be required to accept a paycut.

The 32-year-old was on Celtic’s radar in the summer of 2018, but no deal materialised. With his future looking precarious at Southampton this time round, the Hoops stand a better chance of landing their man. Long scored five goals in 26 Premier League games last season and his first of the campaign didn’t come until January 2019.

He’s never been prolific in the English top-flight, but Long’s pace and industry has always made him a threat against even the best defenders. He’d shine alongside a natural finisher at Celtic and should be considered by Lennon as a result.