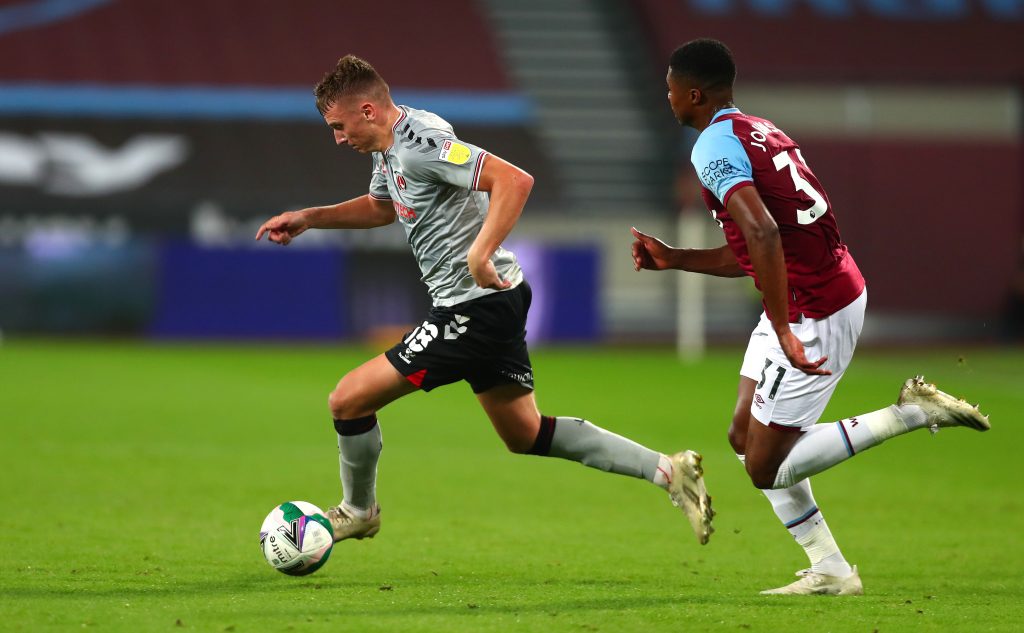 Celtic are looking to sign the Charlton Athletic defender Alfie Doughty before the transfer window closes.

The talented young defender has been linked with a move to Celtic for a while now and the Scottish champions have tried to sign him twice already.

According to Football Insider, Celtic have had two offers rejected by Charlton and they are already looking to submit a third bid for the young defender.

Apparently the new offer will be in the region of £800,000 including add ons and Celtic expect the London club to accept the offer.

Doughty is highly talented and he has a big future ahead of him.

A move to Celtic could be ideal for his development. The Scottish champions will offer him a bigger platform to showcase his talent and he could experience European football with the Hoops as well.

Celtic defender Boli has joined Istanbul Basaksehir on a loan deal and doughty could be his replacement this season.

It will be interesting to see the two clubs can agree on a fee in the coming weeks now.

Celtic have a great track record of improving young talents and they could help the 20-year-old fulfil his potential at Parkhead.