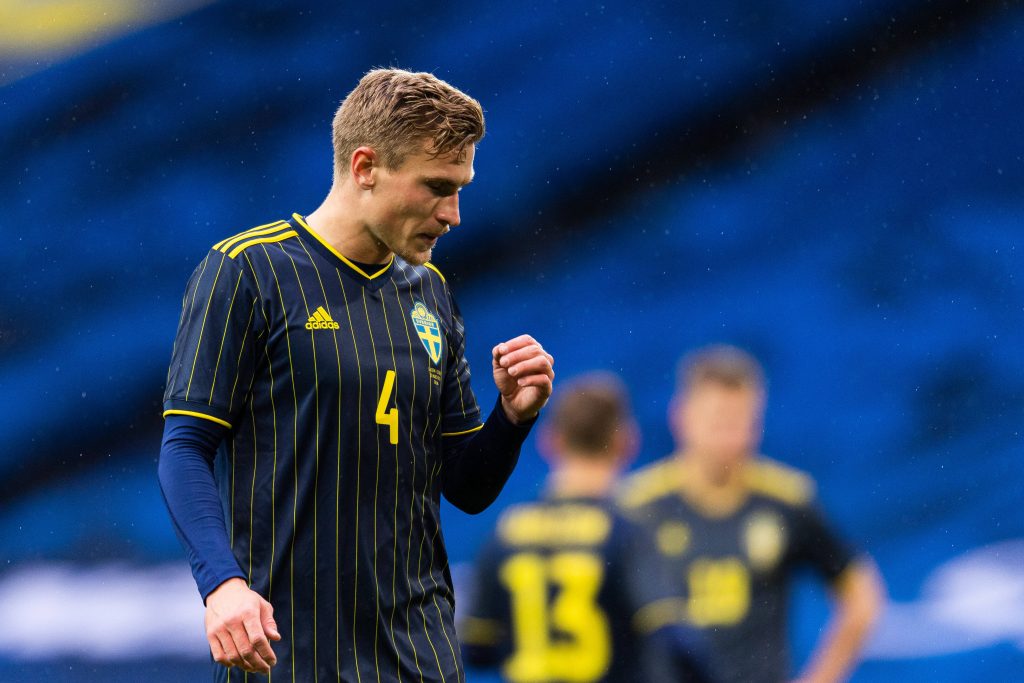 Celtic have been linked with a move for Swedish defender Carl Starfelt in recent weeks.

According to Daily Record, the Hoops have not given up on the chase, but the move has stalled because of Rubin Kazan’s demands.

Celtic were hoping to sign the player for around £4 million, but Rubin Kazan are holding out for more as they have to pay a hefty sell-on price to Starfelt’s former club Goteborg.

The Scottish giants won’t pursue the 26-year-old much longer, and the situation must be resolved soon.

It is no secret that the Hoops need to bring in quality defensive reinforcements this summer if they want to challenge for the league title.

The Swedish defender has been a quality player for Rubin Kazan and could prove a superb addition to Ange Postecoglou’s back four.

He could be a quality replacement for Kristoffer Ajer if he secures a move away from Parkhead this summer.

The defender is at the peak of his powers and could make an immediate impact if he moves to the Scottish Premiership.

A potential move to Celtic is likely to be a tempting proposition for Starfelt and could be the ideal step in his career.