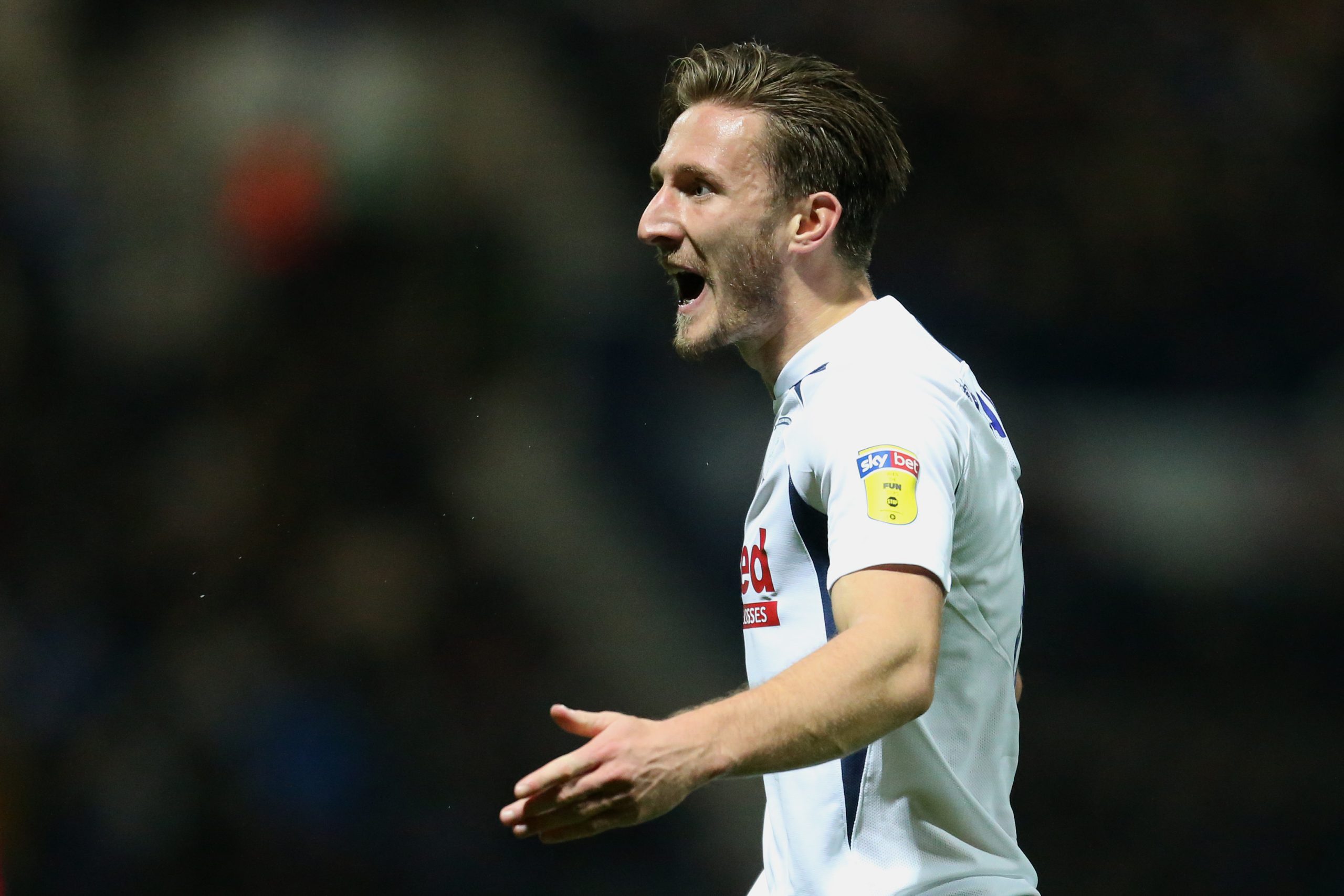 Celtic are thought to be keen on signing the Preston North End defender Ben Davies.

Kris Ajer has been linked with a move away from the club and it seems that Davies could be his replacement this summer as per Football Insider.

The 25-year-old has shown his quality in the Championship and he is good enough to make his mark in Scottish football as well.

The 22-year-old defender’s agent recently asked Celtic to set a valuation for his client and it seems that they are exploring the possibility of a transfer.

Davies has done well for Preston North End and he could prove to be a useful addition to Neil Lennon’s defence.

Brighton defender Shane Duffy has been linked with a move to Parkhead as well and it will be interesting to see if Celtic can land the 28-year-old in the coming weeks.

Ajer has been linked with the likes of Leicester City and it will be interesting to see if he decides to move on this summer.

Celtic need to sign quality defenders even if Ajer stays and the likes of Davies and Duffy should be on top of their priority list.