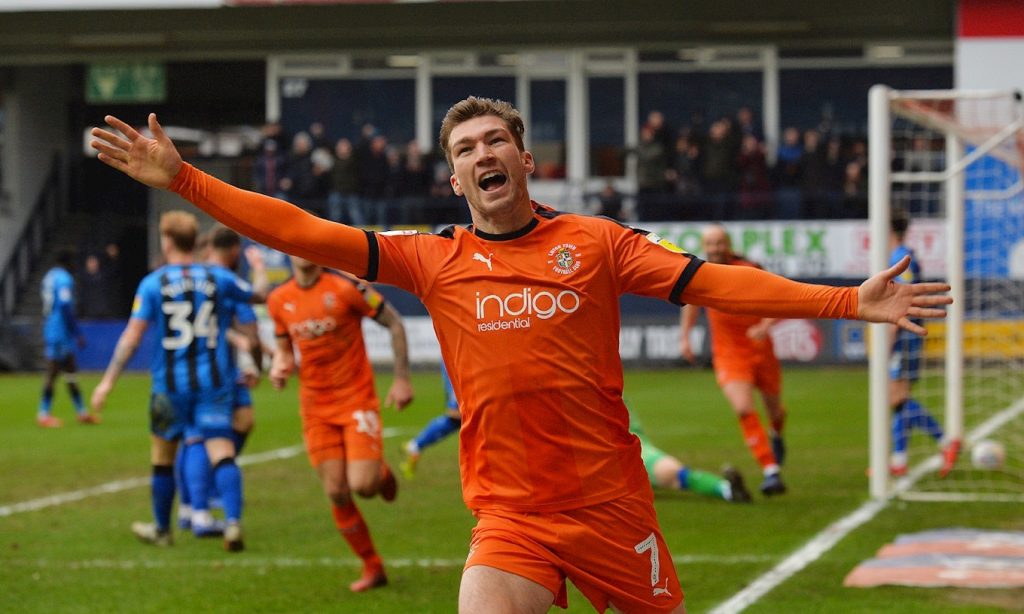 Celtic are interested in signing the Luton Town defender Jack Stacey this summer.

According to Daily Record, the 23-year-old full-back is a target for Neil Lennon following the departures of Boyata and Lustig.

Celtic are in desperate need of defensive reinforcements and Stacey could prove to be a quality addition.

The Luton defender is highly rated and he helped his side win the League One title last season.

Recently, his teammate James Justin sealed a move to Leicester City and it is believed that Stacey is in the same class.

It will be interesting to see if Celtic make their move for the talented young defender in the coming weeks.

Luton won’t want to sell two key defenders in one window but Celtic have the financial means to convince them.

Stacey can play as a full-back as well as a centre back and his versatility will be a bonus for the Hoops if the transfer goes through.

As per the report, Bournemouth are keen on the player as well. Celtic might need to move quickly if they really want to sign the defender this summer.

They cannot afford to be drawn into a bidding war with a Premier League club.