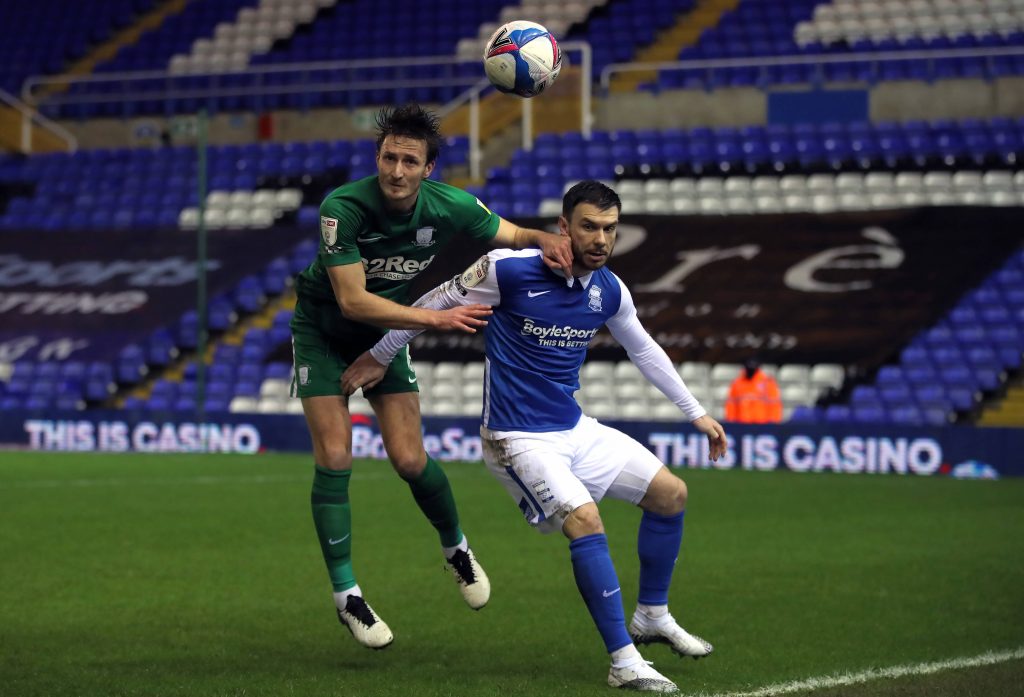 The 25-year-old joined the Reds during the January transfer window for a nominal fee but has struggled to break into the first team.

According to journalist Dominic King, Sheffield United and Bournemouth are keen on signing the former Preston North End defender this summer.

Liverpool have confirmed a new long term deal for Fabinho, story first flagged in May.
Celtic, Sheffield United and Bournemouth, meanwhile, all interested in signing Ben Davies. Sheff U have had an initial loan enquiry turned down 🔴

Davies needs to play regularly at this stage of his career, and a move away from Liverpool would be ideal.

Celtic desperately need defensive reinforcements, and Davies could be a useful addition to the Scottish club.

He highlighted his quality in the Championship with Preston and has the ability to shine in the Scottish Premiership.

The defender is unlikely to cost much due to his situation at Liverpool and Celtic should look to snap him up as soon as possible.

The Hoops will be hoping to challenge for the title this season and must sort out their defensive vulnerabilities to challenge Rangers.

Ange Postecoglou has already signed Carl Starfelt to shore up his defence, but Celtic need to bring in another defender at the very least.

Davies would be a solid acquisition and give Celtic a much stronger platform to build from.