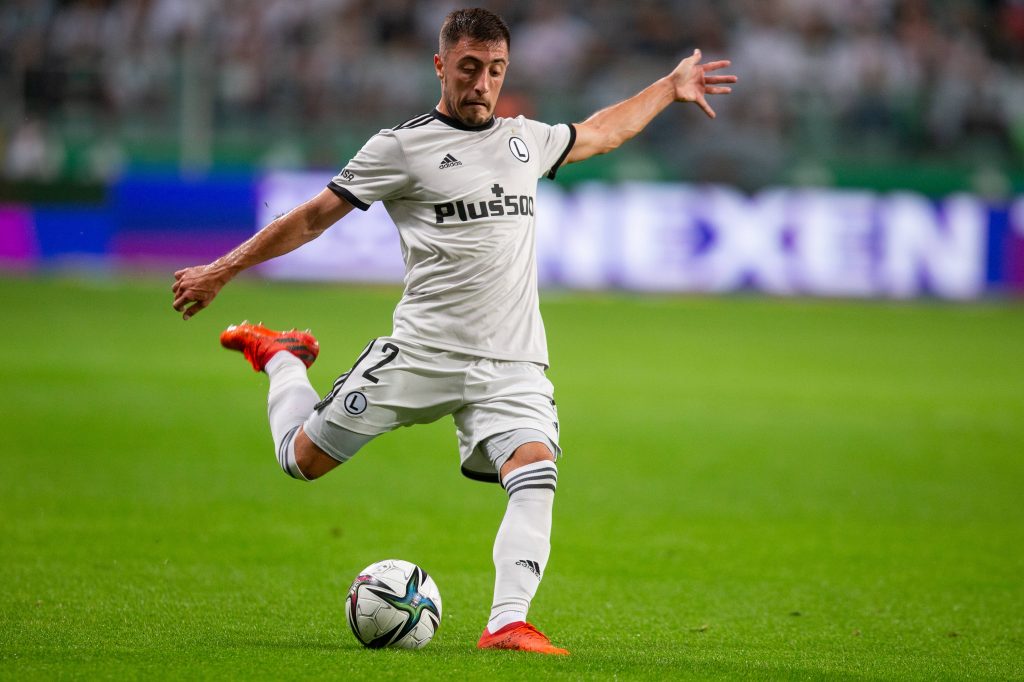 Celtic are keen on signing Croatian defender Josip Juranovic this summer, according to Sky Sports.

Ange Postecoglou is determined to improve his defensive options before the transfer window closes and has identified the Croatian as a target.

The Scottish giants were keen on signing Aurelio Buta from Royal Antwerp, but they have moved on to other targets due to the Belgium club’s demands.

Juranovic is on the cusp of establishing himself as the first-choice right-back for his country and could prove to be a bargain at around £2.5 million.

The 26-year-old can also operate as a winger, and his versatility would be extremely useful for Celtic as they bid to wrestle the title back off Rangers.

Apart from his defensive qualities, the Croatian is impressive going forward and would add a new dimension to Celtic’s attack.

Juranovic scored one goal and picked up eight assists across all competitions last season.

Celtic have made a mixed start to the new season and will need to pick things up over the next few weeks.

The defence has been a major problem for the Hoops over the past year, and Postecoglou has already taken steps to rectify the situation.

Juranovic would be a solid acquisition, and Celtic will be eager to get the deal over the line before the transfer window closes.