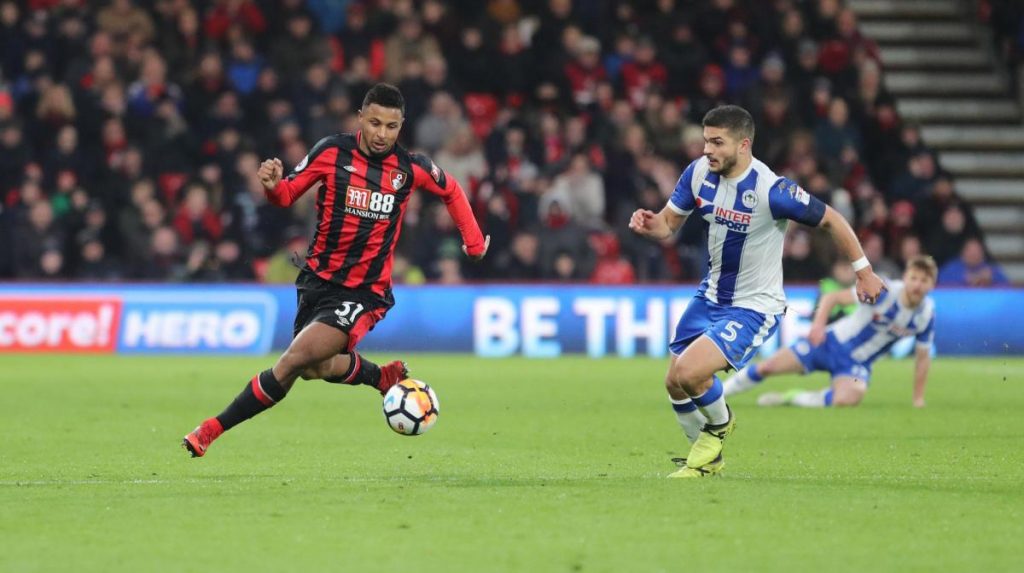 Celtic are interested in signing the Bournemouth striker Lys Mousset.

According to Daily Mail, the Scottish giants want to improve their attacking options this summer and the 23-year-old is a target.

The Premier League outfit value the forward at £10million and it will be interesting to see if Celtic are willing to pay up for him.

They will have to smash the club record fee (£9 million) they paid for Odsonne Edouard.

The report adds that Celtic are not willing to break their transfer record for the player and Bournemouth will have to lower their demands.

Mousset hasn’t been a hit at Bournemouth so far but he has the potential to be a good striker. A move to the Scottish league could be ideal for him at this stage of his career.

He needs to play more often and Celtic could provide him with the platform to regain his form and confidence.

Mousset has scored just 5 goals in his last two seasons with the Cherries.

If Celtic can agree on a deal with Bournemouth, they might have a good talent on their hands. Neil Lennon could develop Mousset into a quality player.