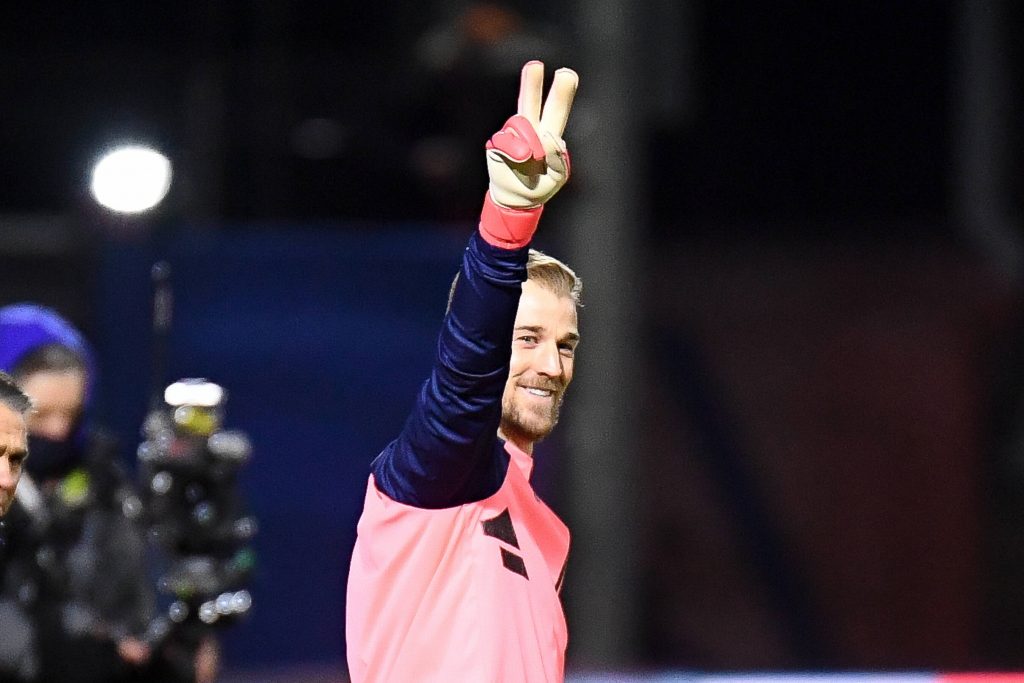 Celtic have been linked with a move for Tottenham Hotspur goalkeeper Joe Hart.

According to The Athletic, the Scottish giants are currently in talks with the Premier League club regarding a move for the 34-year-old.

The 75-cap England international needs to play regularly at this stage of his career, and a move away from the London club would be ideal.

Vasilis Barkas and Scott Bain have been extremely underwhelming for the Hoops, and Ange Postecoglou needs to bring in someone to replace them in the starting line-up.

Hart has a wealth of experience and has proven himself in the Premier League over the years.

Apart from his quality as a player, his winning experience and leadership would be invaluable for the Celtic dressing room.

According to The Athletic, the two clubs are expected to reach an agreement regarding the transfer this summer.

Celtic will be desperate to win the title next season and need to plug the weaknesses in their squad before the transfer window closes.

Hart’s arrival would resolve one problem position by providing some much-needed stability in goal.