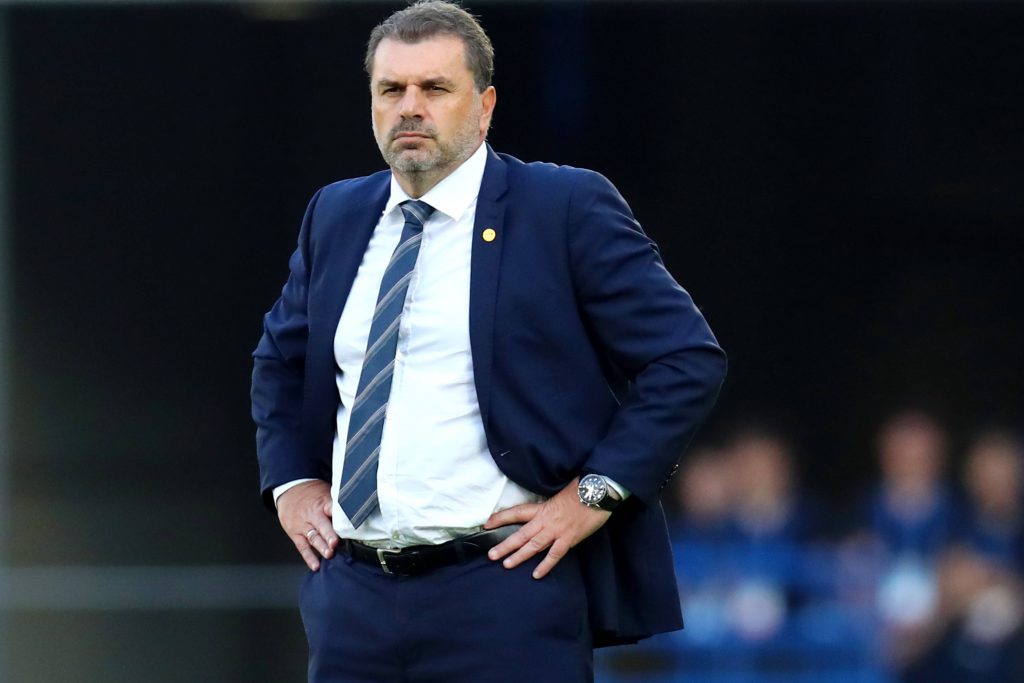 Celtic are closing in on the appointment of Australian manager Ange Postecoglou.

According to reports from Football Insider, the Scottish giants are currently finalising the compensation with Japanese club Yokohama F Marinos.

Celtic will pay a six-figure sum to the Marinos, and they are hopeful of announcing the 55-year-old’s appointment this week.

The club will be hoping Postecoglou can adapt to Scottish football quickly and help Celtic challenge for silverware next season.

The Hoops were beaten by Rangers to the title this past season, and they will be desperate to reclaim their domestic crown.

Postecoglou’s teams have a reputation of playing free-flowing attacking football, and the Celtic fans will certainly welcome his attacking approach at Parkhead.

The Australian will have to oversee a major rebuild of the playing squad, with key players such as Odsonne Edouard and Kristoffer Ajer set to move elsewhere this summer.

The pressure to win trophies is immense at the Scottish club, and Postecoglou will be expected to win silverware during the rebuilding phase.

Celtic were heavily linked with the move for former Bournemouth manager Eddie Howe but switched their attentions to Postecoglou after talks broke down.

Read: Celtic star linked with a move to Premier League side this summer.