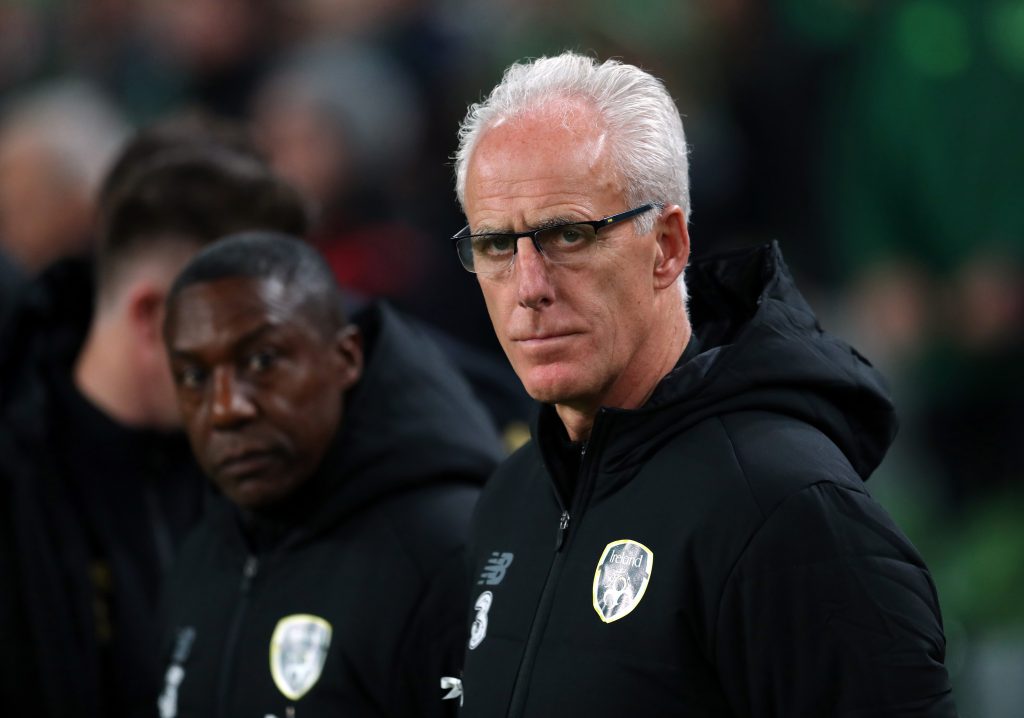 Celtic parted ways with Neil Lennon earlier this week and they have been linked with a host of replacements so far.

The latest name linked with a move to Parkhead as a replacement for Lennon is Mick McCarthy, as per Football Insider.

The former Celtic player has done an impressive job at Cardiff City, guiding them into the Championship play-off positions since taking over in January.

It will be interesting to see if the Scottish giants can lure the 62-year-old away from Cardiff at the end of the season.

The experienced manager will be a free agent at that point and Celtic would be able to snap him up without paying any compensation.

McCarthy knows the Scottish club well from his playing days and he could prove to be a decent option for the Hoops.

Celtic are in need of a major rebuild this summer and it whoever takes charge will need to hit the ground running.

Some Celtic fans took to Twitter to share their thoughts on the potential appointment of McCarthy and here is what they had to say.

I think I would rather have Lennon back

Liquidate the club if this happens.

Meanwhile, the Scottish outfit have also been linked with a former Premier League manager.