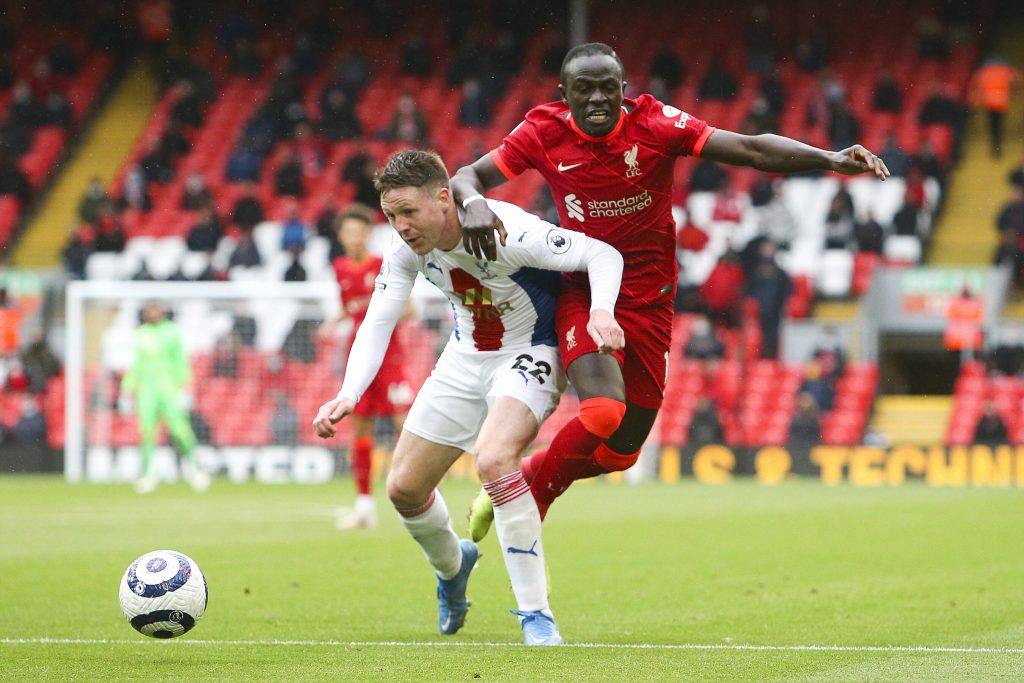 According to the Daily Mail, Ange Postecoglou is in the market for a goalkeeper, right-back, central midfielder and winger this summer.

The 30-year-old midfielder has been identified as a target and may well be interested in joining the Hoops.

The boyhood Celtic fan is currently a free agent after leaving Palace earlier in the summer and could be a quality addition.

The 43-cap Republic of Ireland international’s signing should be a no-brainer, especially on a free transfer, and Celtic will be keen to seal a deal as soon as possible.

Celtic made a poor start to their league campaign with a defeat against Hearts on Saturday and are under immense pressure to bounce back strongly in their next game.

The Hoops can ill-afford to lose early ground on Rangers as they strive to wrestle the title back from their biggest rivals this season.

The Scottish giants also crashed out of the Champions League last month, and Postecoglou needs to strengthen his squad considerably to deliver a successful season.

Some Celtic fans took to Twitter to share their thoughts on the potential signing of McCarthy – here is what they had to say.

I think McCarthy could offer us something. Hopefully we get a right, left back, centre half and goalkeeper THIS WEEK. Lol. Like that'll happen. I think the board need to pull something HUGE out of the bag her.

Gary Cahill is a free agent too. Be a good signing for sure

Would be a decent signing if he can stay fit

Let’s sign another underperforming, injury prone player just because we’ve heard of him and he knows the words to Fields of Athenry. FFS do some actual scouting Celtic.

He'd smash it up and be a hero In no time too.

Too injury prone. Will sit on bench for the most part. We can do better. Let Ange make his own signings.

Read: Celtic linked with a move for 24-year-old defender.