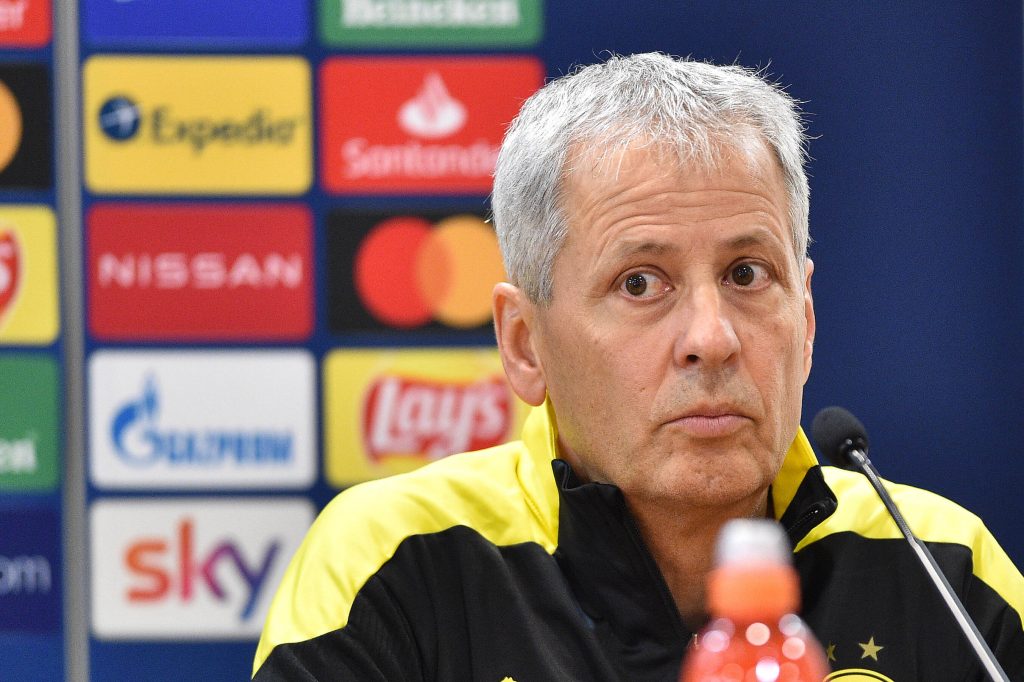 Celtic are keeping tabs on former Borussia Dortmund manager Lucien Favre as a potential alternative option if their move for Eddie Howe falls through.

The former Bournemouth manager is believed to be the top target as per Football Insider.

The Scottish outfit have already presented the manager with a lucrative offer and are hoping that he agrees to sign the contract.

Meanwhile, 63-year-old Favre is currently out of a job after being dismissed by the German club in December.

The former Dortmund manager could prove to be an excellent appointment after proving his quality in Germany, France and Switzerland.

Celtic need to appoint a manager who can oversee a major rebuild of their playing squad and add a distinct playing style.

Both Favre and Howe could be a good fit for the Scottish outfit.

Favre may be able to attract higher quality players because of his impressive track record across Europe.

However, Howe has proven his ability in the Premier League with the Cherries and could tap into his knowledge of the English market.

The deal to bring Howe to Parkhead is far from done, and the manager’s representative has claimed that talks of any agreement being close are extremely premature.

Re: Eddie Howe’s move to Celtic. A representative for Howe said: ‘There has been significant interest in Eddie from a number of clubs. However, talks of any deal being close are extremely premature. His plan remains to not return to management until the summer at the earliest.’

Read: Celtic have made an approach for a 43-year-old manager.