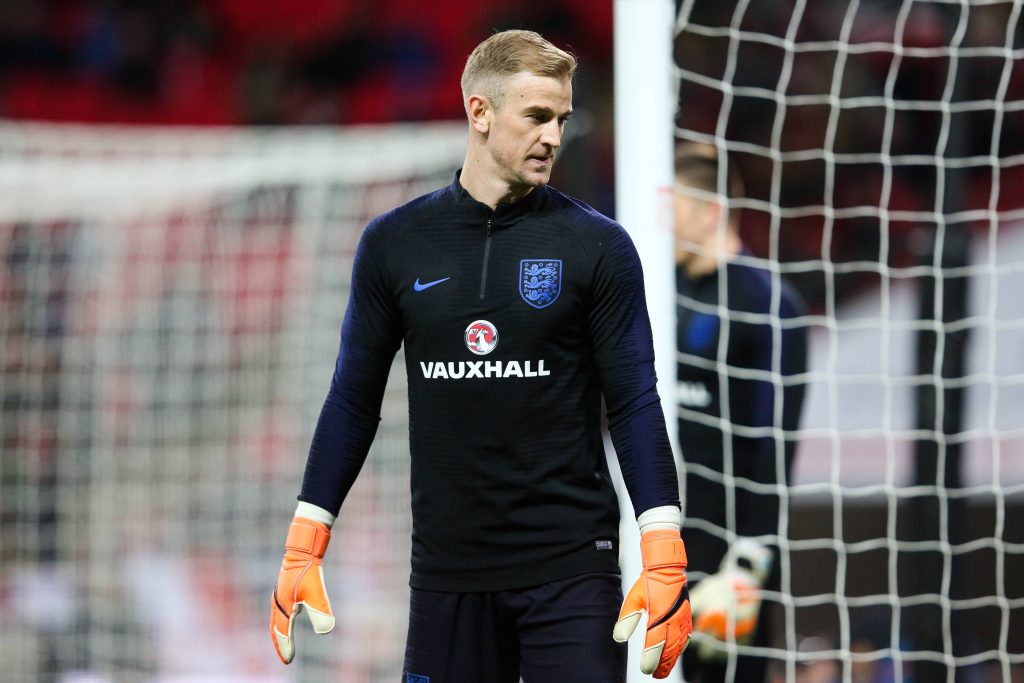 Tottenham Hotspur goalkeeper Joe Hart has been linked with a move to Celtic recently.

Fabrizio Romano claims that negotiations are progressing between the two clubs regarding a move for the 34-year-old, and an agreement is close to being reached.

Negotiations progressing for Joe Hart to join Celtic, as revealed yesterday. Agreement now close to be reached for the English goalkeeper. 🏴󠁧󠁢󠁥󠁮󠁧󠁿⚪️🟢 #CelticFC

Tottenham are open to let Hart leave and save his salary, after signing Gollini as new GK. #THFC 👇🏻 https://t.co/G955DP5XpC

The Premier League club are willing to let the goalkeeper leave to reduce their wage bill this summer.

They have brought in Pierluigi Gollini from Atalanta this summer, pushing Hart further down the pecking order.

Hart has one year left on his contract with Spurs, and he is on wages of around £2.5 million per season.

The Daily Record adds that the Scottish giants will pay around £1m for Hart.

Celtic need to bring in goalkeeping reinforcements this summer, and signing the former England goalie could prove to be a wise decision.

Hart has proven himself for his club and country over the years and has the experience to improve Celtic.

Vasilis Barkas and Scott Bain have failed to live up to the expectations at Parkhead to date, and Hart would be an upgrade on them.

Celtic would undoubtedly benefit from his winning experience and leadership qualities

The reported £1m fee could look like a bargain if Hart recaptures his best form in the Scottish Premiership.