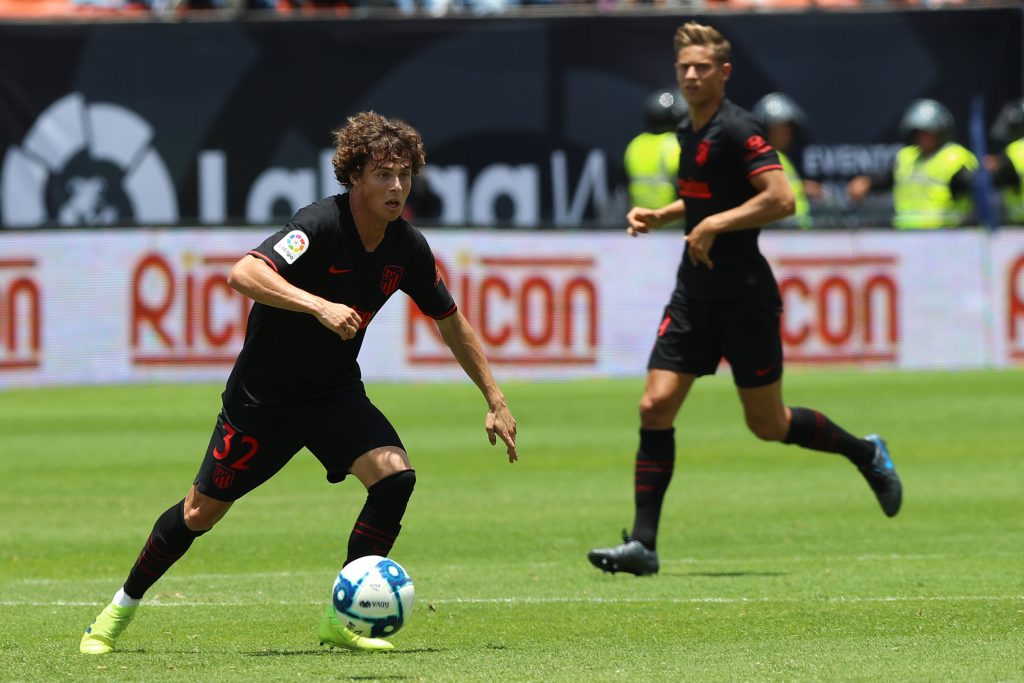 Atletico Madrid youngster Rodrigo Riquelme has been linked with a move away from the Spanish club this summer.

It is believed that Celtic and Rangers are both keen on the player.

As per Marca (via Sportwitness), the 20-year-old will be out of contract in the summer of 2021 and therefore his future will have to be decided now.

It will be interesting to see if Atletico can convince the player to stay at the club and sign a new deal.

Riquelme is highly rated and he could prove to be a superb signing for the Scottish giants.

Celtic and Rangers have done well to nurture young talents in the last few years and they could do the same with Riquelme.

He will be able to play first team football with them and develop faster.

The path to the first team at Atletico Madrid won’t be as easy.

The two Scottish clubs will be looking to convince the player to join them and it remains to be seen where the player ends up.

Riquelme will get European football at both clubs but Celtic might be able to offer him more chances of silverware.

The 20-year-old winger would be a solid long term investment for both clubs and he will add an attacking edge to their team.