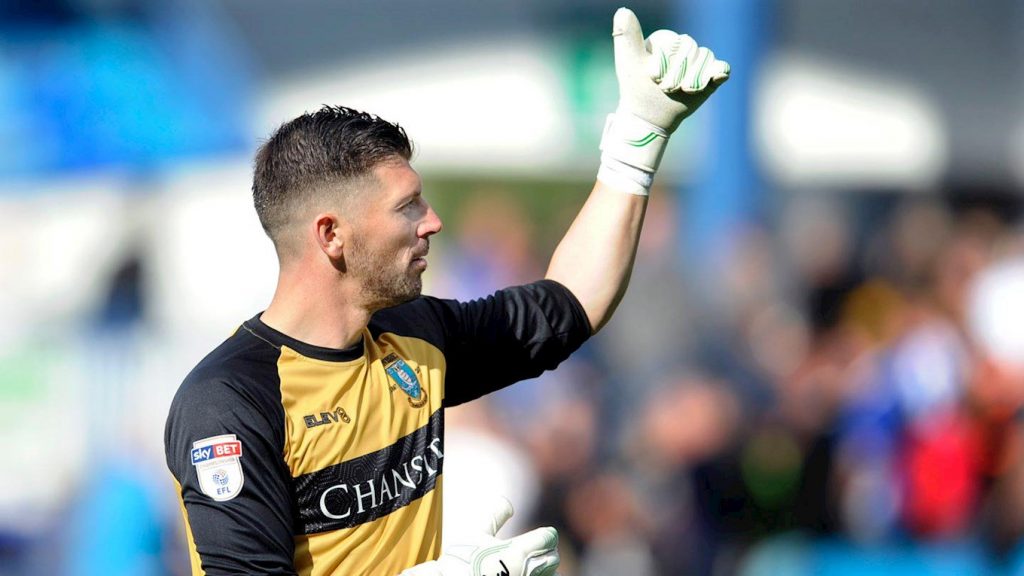 Celtic are interested in signing the Sheffield Wednesday keeper Keiren Westwood at the end of this season.

According to reports, Southampton and Leeds United are interested in the player as well.

Westwood has just one year left on his current deal and he could prove to be a bargain signing for someone this summer. It is clear that the likes of Celtic, Leeds and Southampton are in the market for a backup keeper. Westwood’s experience makes him an attractive option as a backup.

The move this summer could be Westwood’s final big contract at the top level and his suitors might need to get the chequebook out if they want to secure his services.

The Republic of Ireland international has been ruled out for the season after suffering a fresh groin injury and he might have played his last game for Sheffield Wednesday. The 33-year-old has not played for the Owls since December and he is likely to miss out on Ireland’s post-season friendlies against France, United States and Celtic.