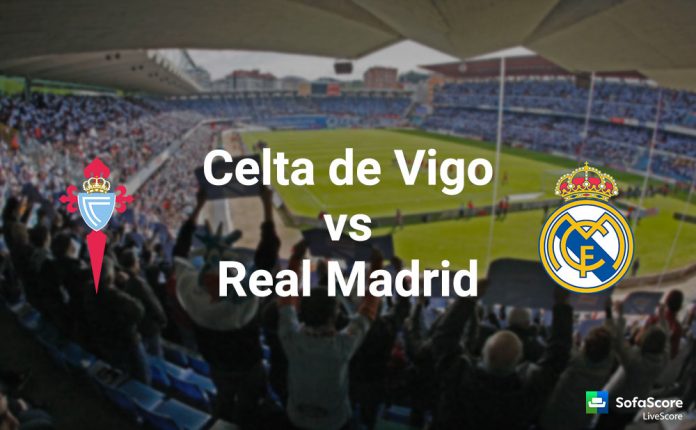 Real Madrid takes on Celta Vigo in the second leg of the Copa Del Rey quarter-finals this week.

Los Blancos were beaten at Santiago Bernabeu in the first leg and will be determined to turn it around. Zinedine Zidane’s men have struggled lately and have won just one of their last four matches.

Real Madrid’s defeat against Celta in their last meeting was the first in their last six meetings. Los Blancos have a very good head-to-head record against their opponents and will be looking to make amends for last week’s disappointing loss.

The major worry for Real Madrid is their injury list. The Spanish giants will be without several key players for the trip to Celta. Pepe, Bale, James, Carvajal, Modric and Marcelo are all ruled out.

Celta Vigo will be delighted with the fact that they have something to defend at home after their impressive performance at Bernabeu.

Real Madrid are plagued with injuries right now and Celta will fancy their chances here. Furthermore, they will be well aware of Real Madrid’s recent slump.

The home side have a poor record against their opponents and will have to work hard to keep their lead and make it to the semi-finals. They will be without winger Claudio Beauvue and keeper Ruben Blanco for this game.

Real Madrid have won 5 of their last 6 matches against Celta Vigo.

Real Madrid have won just 1 of their last 4 matches in all competitions. (L2, D1)

Real Madrid have won 8 of their last 10 away matches against Celta Vigo in all competitions. Bet on Los Blancos to win.

Celta Vigo have won their last 5 matches in Copa del Rey. They have already beaten Madrid last week, bet on Celta to win once again.

Celta Vigo have shown that they can trouble the best teams in the country on their day. They were excellent at Santiago Bernabeu last week and will want to replicate that performance once again.

Despite the injuries, Real Madrid are under a lot of pressure to win and they will put their best foot forward. This should be a close contest, but the away side will edge it in the end.