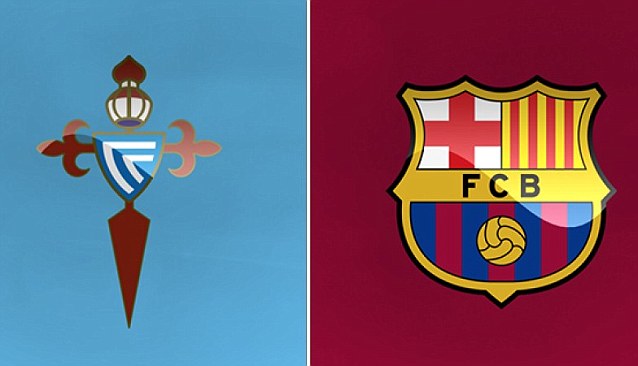 Celta Vigo host Spanish champions Barcelona in La Liga this weekend and the home side will be hoping to continue their recent run of form with a positive result here.

Celta made a disastrous start to their league campaign with three losses in their first three matches. However, they have managed to turn things around recently and have now won their last three consecutive games in all competitions.

Eduardo Berizzo’s men haven’t lost during their last five consecutive fixtures and will have to perform at their best if they want to keep that run going against Barcelona.

Celta will have most of their key players fit for this weekend’s clash. The only injury worries for the home team is Planas, Orellana and Claudio Beauvue.

Barcelona are in very good form right now and have won their last three away games in all competitions.

The Spanish champions are second in the league table and will be looking to go top with a win here.

Luis Enrique’s men have been prolific on the road and have netted 12 goals in their last three away games.

Lionel Messi and Samuel Umtiti remain injured, but that should not be too much of the problem for the Catalan giants.

Barcelona have the strength in depth to pick up a comfortable victory here. The likes of Suarez are in red hot form and should be able to guide the team to the three points.

Luis Suarez is 1/2 to score anytime against Celta Vigo.

Barcelona have won their last 6 away matches in La Liga.

Barcelona have scored at least 2 goals in 12 of their last 14 away matches in La Liga.

Barcelona have kept a clean sheet in 5 of their last 6 away matches in La Liga.

Barcelona have been winning at both half time and full time in their last 4 away matches in La Liga. Get them to win both halves at 27/11.

Barcelona have kept five clean sheets in their last six matches on the road. Get them to win to nil at 6/4.

Celta have recovered from their early season slump, but Barcelona are way too strong for them.

Despite the absence of Messi, the Catalans are in inspired form and will look to climb up the table with a win here.

Quality should prevail and it should be a comfortable win for the away side.